More than a year into his work as governor, Doug Burgum has made community and economic development not only the centerpiece of his administration, but also the most talked about state public policy initiative in years.

The governor’s ‘Main Street Initiative’ is focusing the attention of both decision-makers and the public by framing the discussion on what North Dakota must do to grow our state’s economy. But, as is often the case, the topic of the moment often drives people to chase shiny objects or undertake efforts that do little more than reinvent the proverbial wheel. 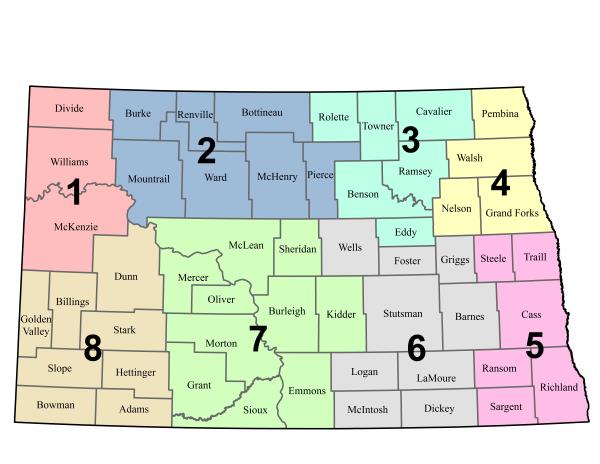 North Dakota’s eight regional development councils have been in existence since the late 1960s and early 1970s and have been at the forefront of developing North Dakota’s communities and local economies.

In their existence, the councils have seen three energy booms come and go, countless highs and lows in the ag markets, a few droughts, migration to the state’s larger cities, and a technological revolution transform North Dakota’s economy. And throughout it all, regional councils have been there to provide critical loans and grants to communities and businesses.

Put another way: Regional councils are a critical resource to economic development in North Dakota and must be part of the current discussion.

That was one of the central messages the directors of the eight regional councils delivered directly to Governor Burgum and his staff last month, as they briefed them on the programs they offer and communities they serve.

“The Main Street Initiative is driving a much-needed discussion. But in the rush to develop solutions and strategies, people also need to do an inventory at what resources and tools we currently have that are making a difference,” said Ekstrom.

“We were invited to present to the governor because he and his team are doing exactly that: They’re conducting an inventory,” Ekstrom added.

He further noted that the timing could not be better as the North Dakota Association of Regional Councils is in the middle of developing a Strategic Plan.

“I believe what many others are finding throughout the Main Street Initiative process is that regional councils are a critical – if sometimes overlooked and underutilized – resource. We already have an established infrastructure and important relationships that are making significant differences right now,” says Ekstrom.