We recently visited with CWND board member and treasurer Dwight Barden on the challenges facing affordable housing in North Dakota. 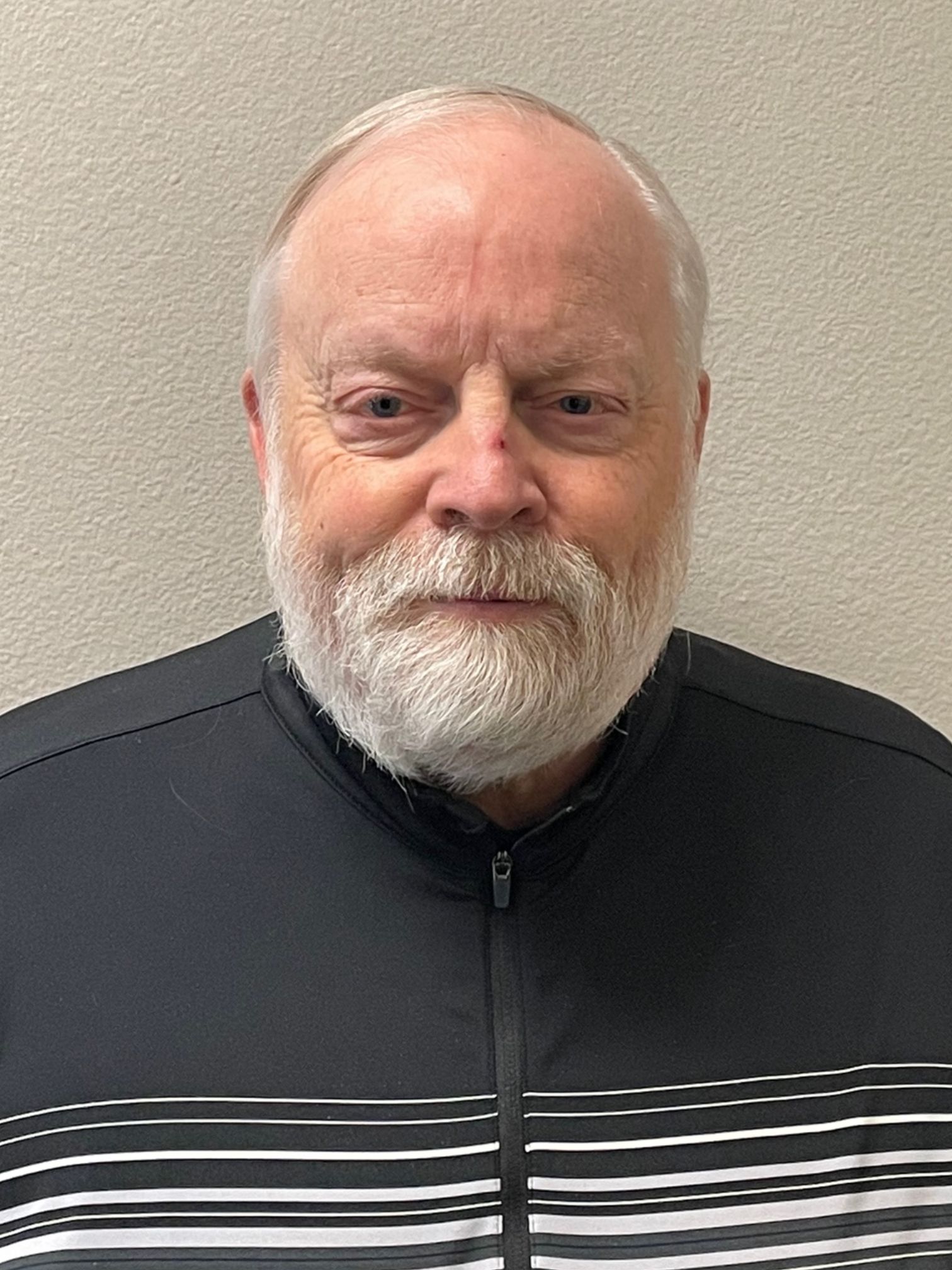 Dwight Barden has dedicated his career to affordable housing. As executive director of the Burleigh County Housing Authority, he is one of the state’s leading experts and advocates on the issue.

Barden has first joined the Burleigh County Housing Authority in 1984 and became its executive director in 2010. His expertise and insights are valuable as both a director and as treasurer on CommunityWorks North Dakota Board of Directors.

In addition to his service on the CWND board, Barden is a member of the Bismarck Homeless Coalition, is a past president of the North Dakota chapter of the National Association of Housing and Redevelopment Officials (NAHRO), and serves on various community and regional committees, including participation on the committee updating Bismarck’s 10-year plan.

Barden and his wife, Connie, have been married for 29 years. Their oldest son, Nick, has given the couple two grandchildren. Their youngest son, Adam, will be entering the seminary later this fall.

With spring arriving, it is time for Barden to get back onto the golf course. He also hopes, with the COVID-19 pandemic abating, to return to playing bass guitar in his church more often.

What are the major affordable housing challenges here in North Dakota?

What has been the biggest change you’ve seen in affordable housing over the last ten years?

How important is CommunityWorks North Dakota in addressing our state’s affordable housing challenges?

It’s been enjoyable serving on the CommunityWorks North Dakota Board. The organization’s leadership keeps CommunityWorks moving forward and serves a very important purpose in our state.