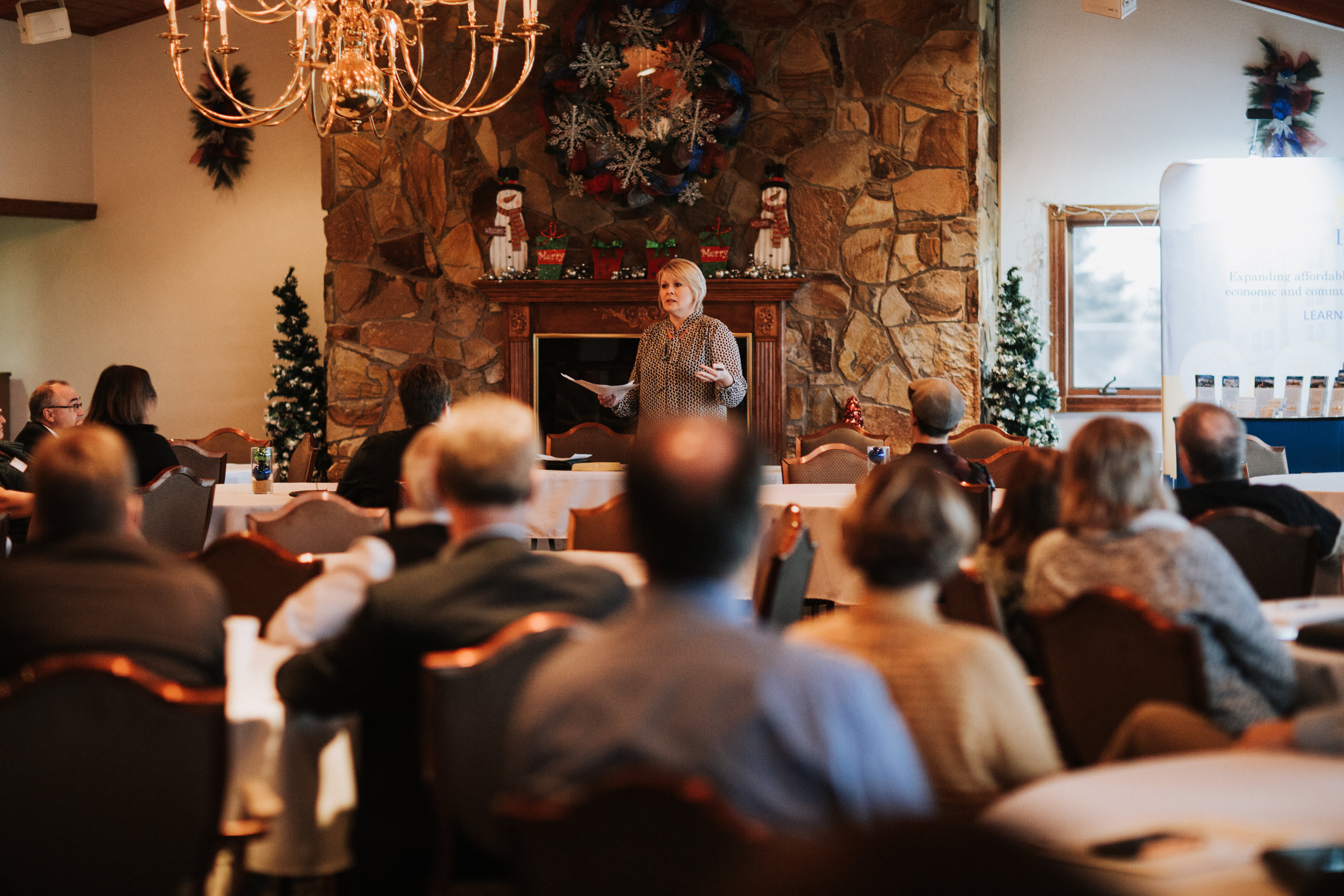 New Directors Elected. Individuals elected to serve as directors are as follows…

Update on Main Street Initiative. Holly Holt, senior manager of strategic initiatives in the North Dakota Department of Commerce, addressed the boards on the status of Governor Doug Burgum’s Main Street Initiative. The initiative is the Burgum administration’s signature project and focuses on three core areas: A skilled workforce, efficient infrastructure, and healthy and vibrant communities.

Holt informed the group that the governor wants the participation and input of groups like Lewis & Clark Development Group and encouraged all to attend the 2018 Main Street Initiative Summit, which will be held February 12-13 in Bismarck. The event will bring together local and national community development experts to share best practices and discuss community planning ideas for rural communities across the state.

In advance of the summit, each of the state’s eight regional councils will present to Governor Burgum and state officials on February 7 about their work, role, projects, and funding sources. 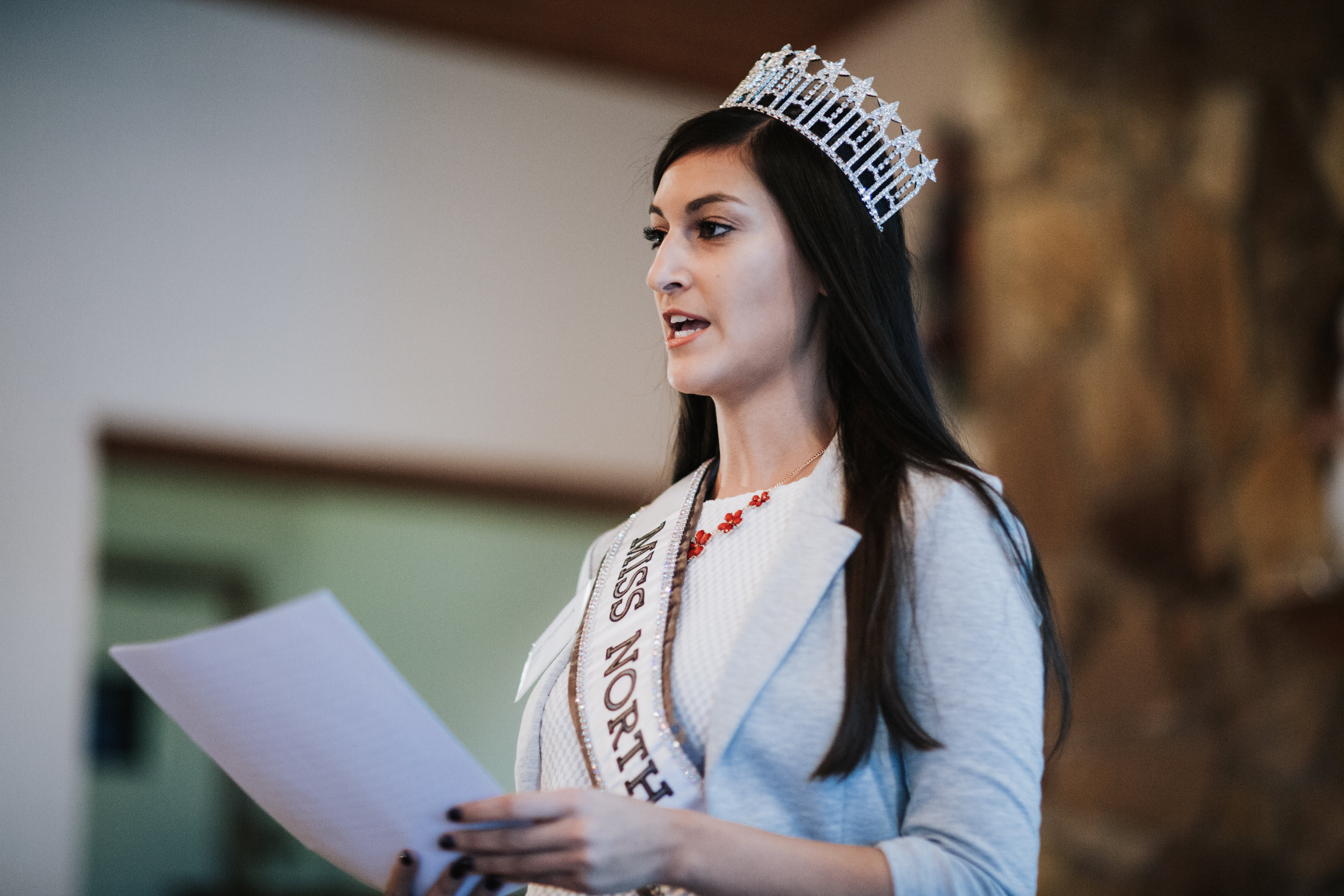