Census Bureau: North Dakota added homes faster than any other state in the country this decade 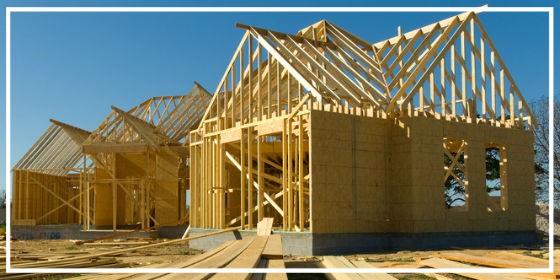 No other state in the U.S. has built homes at a faster rate than North Dakota since the last Census, according to recently released data.

Construction crews built 57,160 housing units  in the state from April 1, 2010, to July 1, 2017, according to U.S. Census numbers released in May. North Dakota’s housing stock grew by 18 percent in that timeframe, the fastest in the country, the Census said.

Utah was second with 10.7 percent, followed in order by Texas, Idaho and South Dakota.

Nationally, the housing stock grew by 4.3 percent in the same period, or by 5.7 million units, according to Census data. North Dakota had 374,657 housing units as of July 1.

The largest jumps came for North Dakota in the mid 2010s—the state added at least 10,000 units a year in 2013, 2014 and 2015. That was in large part because of the oil boom in western North Dakota, said Kevin Iverson, Census Office manager for North Dakota.

For example, McKenzie County, in the heart of the Oil Patch, built homes faster than any other county in North Dakota from 2010 to 2017, according to Census data. The county that includes Watford City had 6,736 housing units as of July 1 with a growth rate of 118 percent.

There was development as well in other counties, particularly ones that hold the state’s largest cities. Cass County, with Fargo, added 18 percent to its housing market, Burleigh County, which has Bismarck, grew by 16 percent and Grand Forks County reported a growth rate of 13 percent.

No counties lost housing units, though the slowest growth was reported in Towner County with 0.6 percent, according to Census data.

North Dakota’s housing development has slowed since the oil boom settled down. That state only added about 3,700 units from 2016 to 2017, according to Census data.

This year, North Dakota has approved permits for 530 housing units as of April, down slightly from the 685 approved last year as of April 2016, according to the U.S. Census.

Please note: This story was originally written and published by AgWeek.