April marks 54 years since Congress passed and President Lyndon B. Johnson signed the Fair Housing Act into law. Five decades later, the act remains one of the most impactful civil rights laws – and still one of the most needed.

The act prohibits discrimination by direct providers of housing, such as landlords and real estate companies as well as other entities, such as municipalities, banks or other lending institutions and homeowners insurance companies whose discriminatory practices make housing unavailable to persons because of: race or color, religion, sex, national origin, familial status, or disability.

Since the mid-1990s, the National Fair Housing Alliance (NFHA) has produced annual reports about fair housing trends of the prior year. The most recent report finds that since 2010, there have been more than 220,964  housing discrimination complaints filed in the United States. This data is based on processed complaints by the U.S. Department of Housing and Urban Development (HUD), the U.S. Department of Justice (DOJ), and Fair Housing Assistance Program (FHAP) agencies. 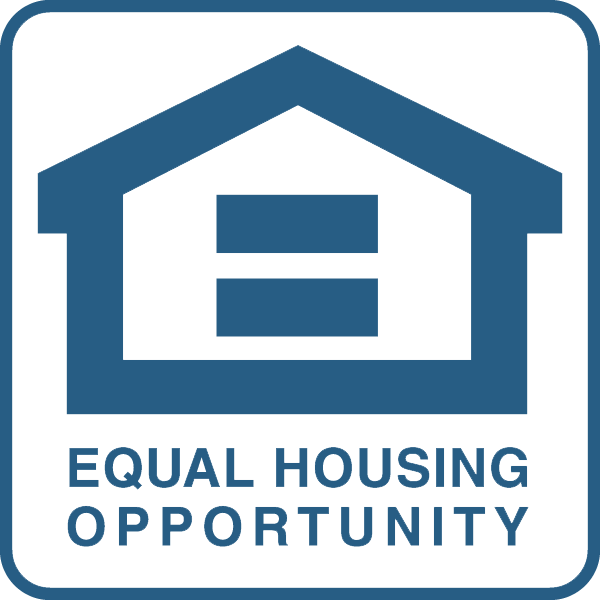 Discrimination in North Dakota more common than most realize

In North Dakota, the Grand Forks-based High Plains Fair Housing Center receives around 500 complaint calls per year throughout North Dakota. This is according to information the group provided to the Fargo Forum’s Jim Shaw, who shared the findings in one of his recent newspaper columns.

“Fair housing laws are not an option,” Angela Urlacher, High Plains Fair Housing Center’s director of enforcement, told the Forum. “They’re the law and have to be enforced. Discrimination is not always blatant. A lot of times it comes with a smile and a handshake.”

NeighborWorks America (NWA) provides training to professionals and resources to individuals to ensure they know their rights. As the only NWA-chartered state organization in North Dakota, Lewis & Clark Development Group is both dedicated to raising awareness about housing rights and ensuring, through its property management services, that all North Dakotans have a place to call home.