Goodwill and the COVID-19 pandemic don’t typically go into the same sentence. But in looking back on the last two years, LCD Group Commercial Lending Director Matt Burthold says the North Dakota Opportunity Fund’s response to the economic fallout showed how vital the fund is to the state’s small businesses.

“In many ways it generated goodwill and I think improved the Fund’s standing in the eyes of many and the Fund was already held in pretty high regard before the pandemic.”

The new year will mark ten years since the North Dakota Opportunity Fund became operational. Its eighth and ninth years will go down as its most impactful.

Providing the “ultimate lifeline” during the pandemic

“With the onset of the pandemic, the NDOF Steering Committee went into action. We knew there would be timing issues with many of the federal response programs. So we created the Disaster Loan Assistance Program that provided loans for up to $50,000 to meet working capital needs. That was the ultimate lifeline for small businesses.”

Twenty-one months into the pandemic, the assistance program has provided more than $250,000 to seven businesses in Bismarck, Fargo, Dickinson, Linton, and Watford City.

“Two restaurants, two auto service businesses, one hair salon, one dance studio, and a manufacturer all qualified and benefited from the assistance program. Two of them have already paid their loans in full. Another business has substantially paid down the loan. The remaining five businesses have extended the loans under the terms of the agreements. The assistance program has worked exactly as intended,” says Burthold.

High demand for traditional NDOF loans made for a busy year 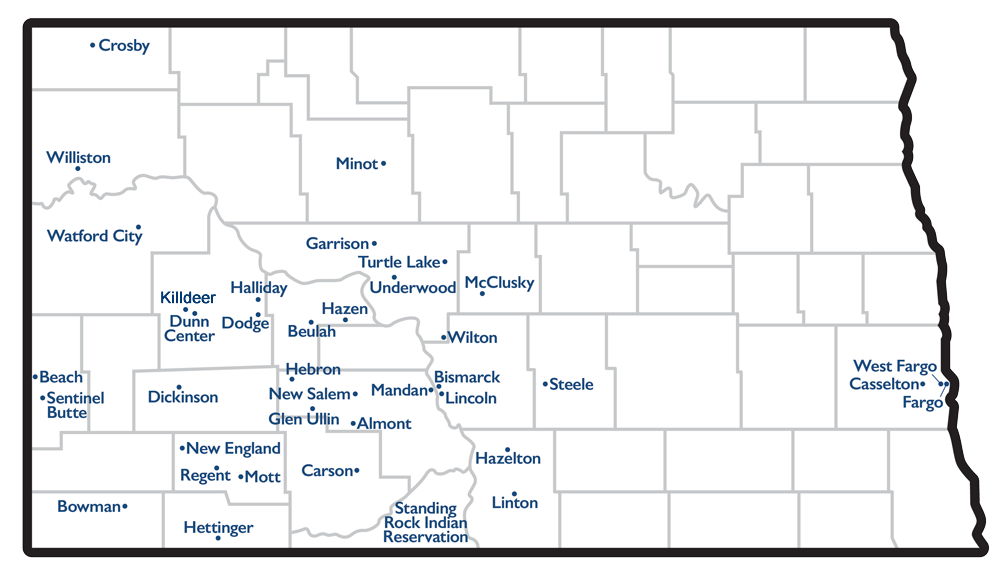 North Dakota Opportunity Fund was born out of the Small Business Jobs Act of 2010, which allowed for the creation of State Small Business Credit Initiatives (SSBCI). These initiatives were designed to leverage private financing to help small businesses and manufacturers attain loans and investments needed to expand and create jobs. A consortium of 38 municipalities, led by the City of Mandan, was allocated almost $10 million in funding for a loan participation program, which became the North Dakota Opportunity Fund.

Lewis & Clark Development Group has managed the program since 2017.

Beyond the pandemic, Burthold says 2021 saw high demand for traditional loans through the Fund, which can be used for construction, equipment, working capital, real estate purchases, and interim SBA 504 loans. In the last 12 months, the following North Dakota small businesses have received funding:

“I think it is fair to say the North Dakota Opportunity Fund has exceeded everyone’s expectations both from the financial impact but also, most importantly, for the small businesses that have benefitted from the program,” says Burthold.

On the first point, the numbers back Burthold up. Since 2012, the North Dakota Opportunity Fund has disbursed over $28.2 million in loan proceeds. Including obligated funds, the fund had $28.8 million in disbursements and obligations through September 3oth of this year.

When it comes to the small businesses impacted, Burthold says one has to look at the multiplier effect each business has on its community.

“The numbers show the loans awarded. What one needs to look at are the number of jobs created, the families that have been positively impacted, the sales tax revenue generated for local governments.” 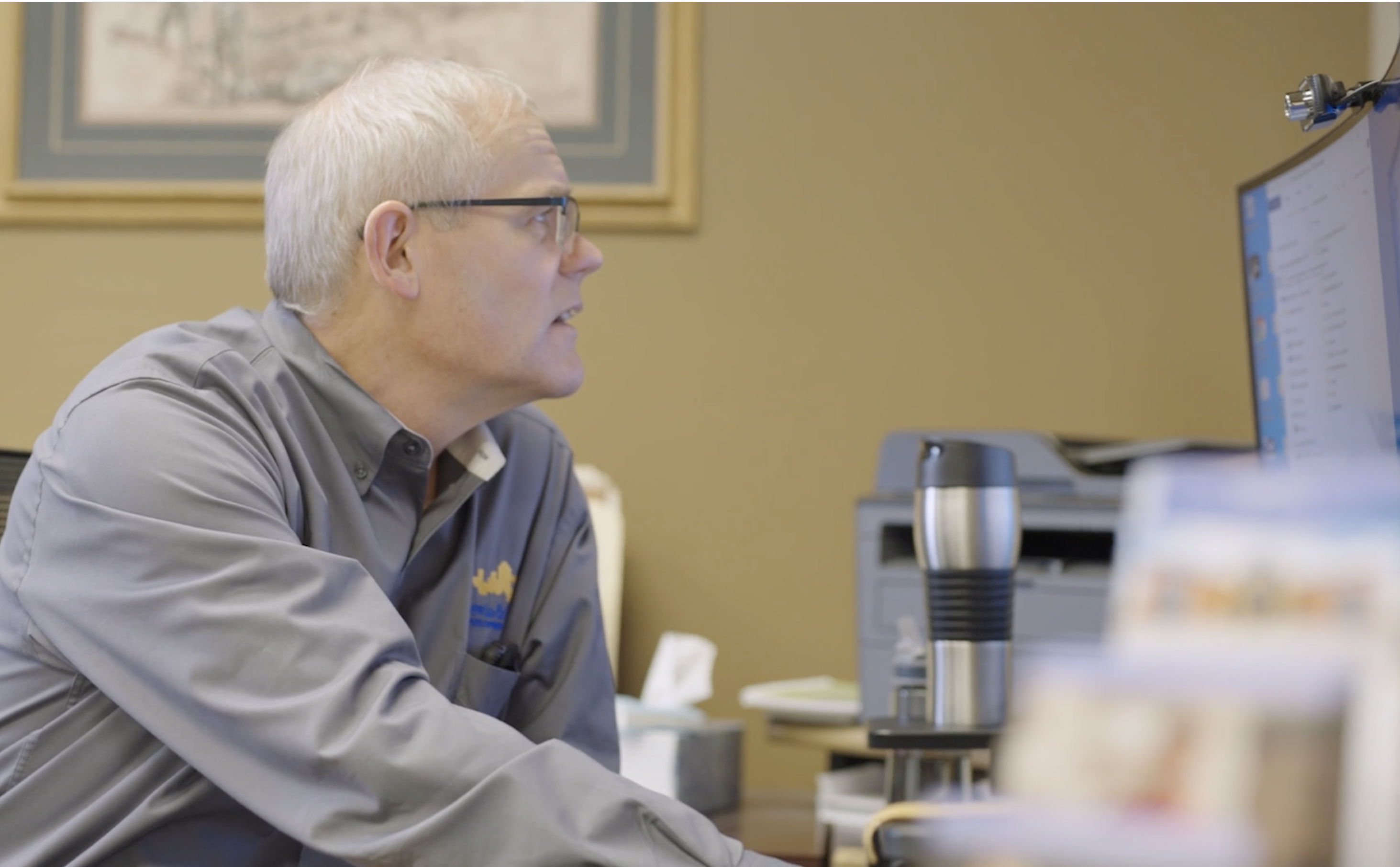 As Burthold sees it, the Fund’s secondary but equally important strength is how it helps lenders.

“Banks always assume a risk in small business loans and there is almost always some type of gap in financing. The NDOF helps mitigate the risk for lenders.”

Such  success and popularity have prompted what Burthold characterizes as “very preliminary discussions” about possibly expanding the Fund beyond simply a loan participation program by adding both a collateral support program and a loan guarantee program.

In early December, an online survey of lenders across the state found strong interest in both possible programs.

“We were pleased with the strong support for both the Fund and the interest in a loan guarantee and a collateral support program. We’re a long way off from creating any new programs and will proceed cautiously, but the results were an overwhelming vote of confidence in the Fund.”

Click here for more information about the North Dakota Opportunity Fund or contact Matt Burthold at (701) 667-7601 or at matt@lcdgroup.org.

“This is a ripple effect project”

Thanks for North Dakota Opportunity Fund, Restauranteur’s dream will become a reality and Williston will get a new family restaurant