The final numbers are in on 2017 and the Lewis & Clark Regional Development Council (RDC) distributed almost $10 million in grants and loans last year. 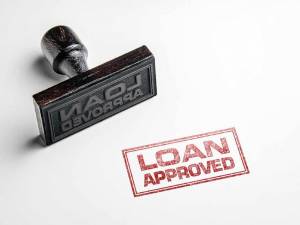 “After a slowdown in requests following the drop in oil and commodity prices, we are beginning to see activity increase in both number of applications and size of projects,” said Brent Ekstrom, LCD Group executive director.

Twenty-one businesses across the state received a combined total of $9,988,315 in loans through either the RDC or the SBA 504 program, as managed by the Lewis & Clark Development Group.

Of these projects, the two largest were Bronson’s Marketplace in Bowman, which received  almost $2.7 million, and Buffalo Wings and Rings in Bismarck, which received nearly $1.4 million. Both businesses received funding through the SBA 504 program.

Another $339,852 was distributed in Community Development Block Grants (CDBG) for four infrastructure and housing rehab projects in Steele, Flasher, and Glen Ullin.

Ekstrom adds, “Based on a strong pipeline of projects, I expect that 2018 will be another strong year surpassing 2017 production.”