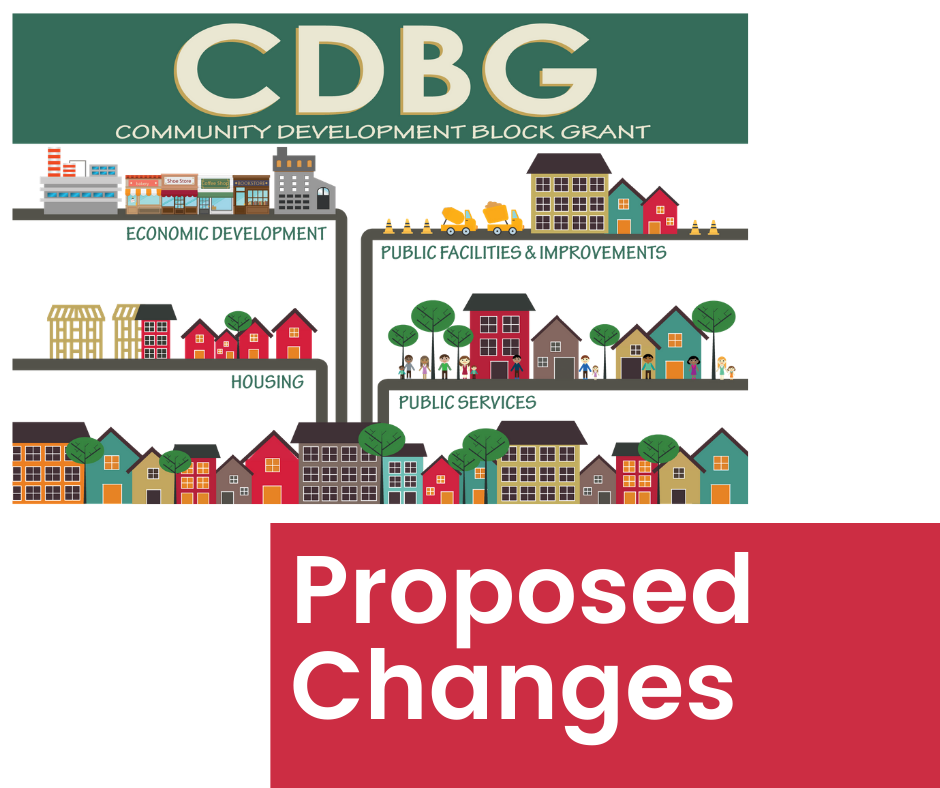 The increased amounts will likely adversely impact many other smaller projects that have benefited from the program over the years. Smaller projects such as ADA improvements and upgrades to fire hydrants and water meters could be eliminated if the new minimums are implemented.

“Lewis and Clark Regional Development Council is set to receive approximately $311,000 from the program for this year’s round of funding. Over the years, we’ve funded many projects for ADA upgrades, new emergency vehicle and equipment purchases, planning services, and other smaller but vital community infrastructure improvements. There is legitimate concern funding for these projects could be eliminated if the grant amounts for public facilities and housing rehab projects are increased.”

Hogue urges communities to share their views – both in favor and in opposition to the proposed changes – during the public comment period, which concludes this Friday, April 30.

City and county governments can review the draft plan at: www.communityservices.nd.gov/communitydevelopment/consolidatedplan.

Public comments need to be received by April 30th and can be sent to:

Comments can also be emailed to dcs@nd.gov.

“Once you get onto the site, you can scroll down and review the 2021 draft annual action plan. Page 173 addresses the proposed minimum changes for public facilities and housing rehab. I encourage local governments to share their views. This is something that’s too important not to weigh in on,” says Hogue. 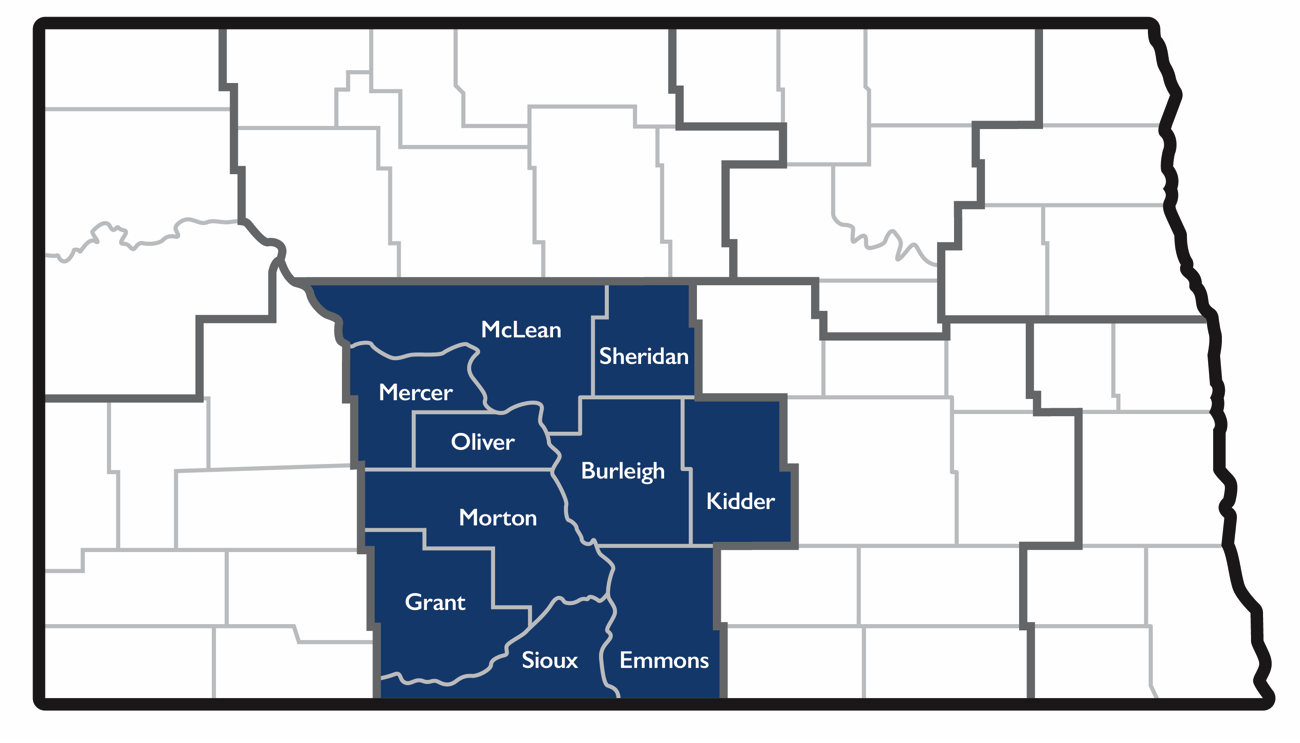 The Community Development Block Grant Program is a long-running and successful federal program provided through the U.S. Department of Housing and Urban Development (HUD).

CDBG funds support local community development activities with a stated goal of providing affordable housing, anti-poverty programs, and infrastructure development. In contrast to categorical grants which are made for specific purposes, CDBG are largely used at the discretion of state and local governments and their sub-grantees.

Click here to learn more about the CDBG Program.