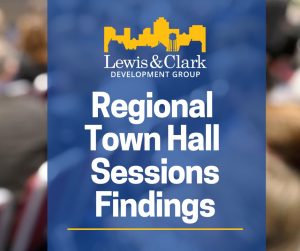 Rural communities have largely recovered from the initial shock of the COVID-19 pandemic but find themselves struggling in the aftermath with workforce shortages and childcare challenges. Those are among the key findings of Lewis & Clark Regional Development Council’s recent regional town hall sessions.

The sessions were conducted in late October and early November in Beulah, Wing, Elgin, Linton, Steele, and Washburn. Lewis & Clark RDC, which is part of the Lewis & Clark Development Group, facilitated the discussions with business leaders, city and county government officials, lenders, and residents.

The sessions were part of Lewis & Clark RDC’s role in coordinating and assisting with economic and community responses to the COVID-19 pandemic under the federal CARES Act for Burleigh, Emmons, Grant, Kidder, McLean, Mercer, Morton, Oliver, Sheridan,
and Sioux Counties.

Brent Ekstrom, LCD Group executive director, says the sessions found business and school closures as having the most immediate impact on communities.

“By and large, most businesses were able to withstand the closures due to the federal PPP loan program and an infusion of funds from other state emergency programs.” 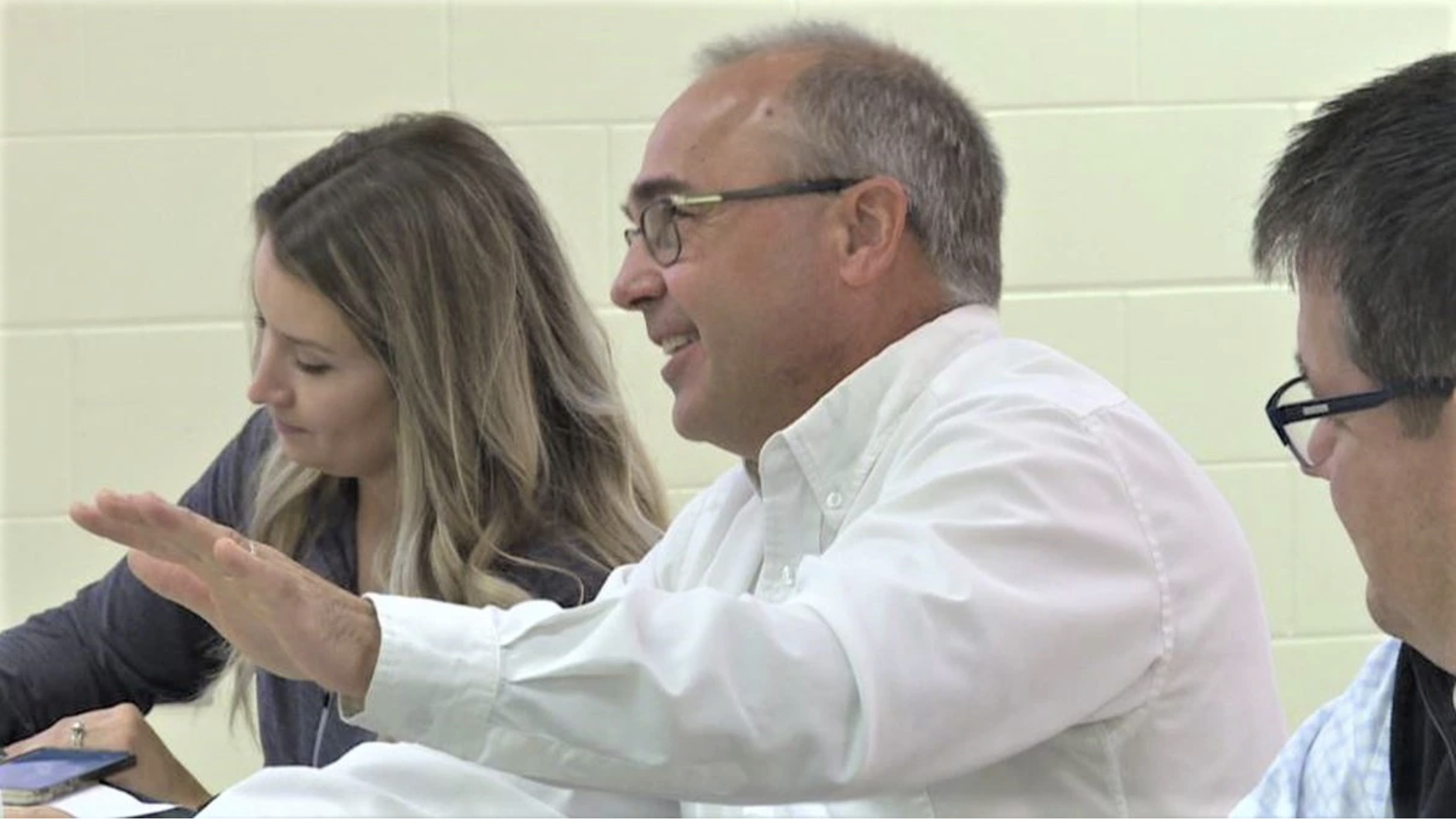 Among those programs were the North Dakota Opportunity Fund’s Disaster Loan Assistance Program, which is coordinated by LCD Group.

“Businesses reported these programs mostly had the desired effects even while providing headaches for lenders. The financial spigot was turned on right away to staunch the bleeding but it created confusion for many. Almost everyone in our sessions agreed that the second round of funding went much more smoothly,” Ekstrom reports.

Most businesses have recovered but some have not. One gym owner reported her business has not returned to pre-pandemic levels. And all owners spoke of persistent staffing shortages, much of which has been compounded by childcare challenges.

Common challenges in all communities

“What we heard was consistent across the board,” says Ashley Hruby, LCD Group EDA CARES coordinator. “There are not enough workers to fill positions and part of the reason for this is some workers have dropped out of the workforce due to childcare issues.” 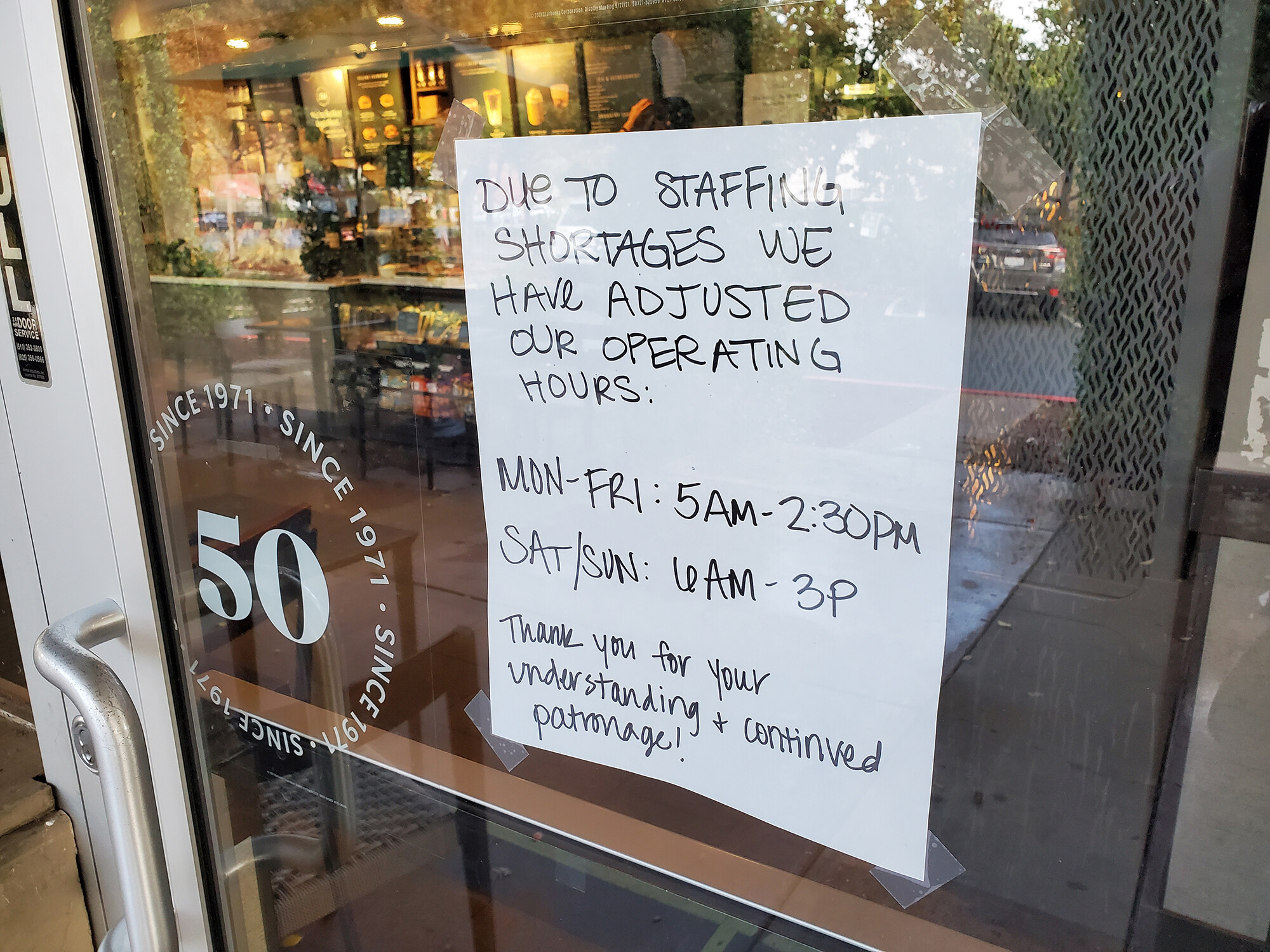 Hruby notes more than one panel cited examples of employees not returning to work to stay at home with young children or having to drop out of the workforce because local childcare providers lack workers.

“It’s clear this is a vicious cycle and that childcare is very much a community concern that does not only impact families with young children, it impacts everyone in one way or another,” notes Hruby.

The drought and supply chain disruptions were also cited as concerns for some communities. For Beulah and Hazen, the uncertain future of the region’s coal plants is uppermost in the minds of many. For those communities, there is cautious optimism about the state’s proposed ‘Project Tundra’ carbon capture initiative but there is a very real need for the region to be connected to natural gas in order to support and sustain non-coal plant-related manufacturing businesses.

Another area flagged as an area of concern is the inventory of affordable housing.

“We heard a pretty consistent story throughout our sessions. Available housing is full, rental units are all occupied, and the house that do become available all need significant work,” says Ekstrom.

For LCD Group, participants’ comments on housing validated the organization’s on-going work to provide affordable housing through programs like the DREAM I and II Funds and property management services. But the comments also highlight the depths of the challenge and the need for coordinated strategies.

“You have to take control of what you can impact.”

“Worker shortages are being driven by forces beyond anyone’s control. The problem is national and will have to work itself out. But childcare must be seen as an economic development issue and housing strategies are essential,” adds Ekstrom. “You have to take control of what you can impact. Childcare and housing are two areas where communities can have an impact.”

The findings from the town hall sessions are being compiled into a formal report that will be submitted to the U.S. Economic Development Agency (EDA). Information form the process will also be used by LCD Group to provide additional direction to ongoing efforts and guidance to the creation of possible new approaches.