(Source: CNBC) – Federal Reserve Chair Jerome Powell emphasized his resolve to get inflation down, saying he will back interest rate increases until prices start falling back toward a healthy level. 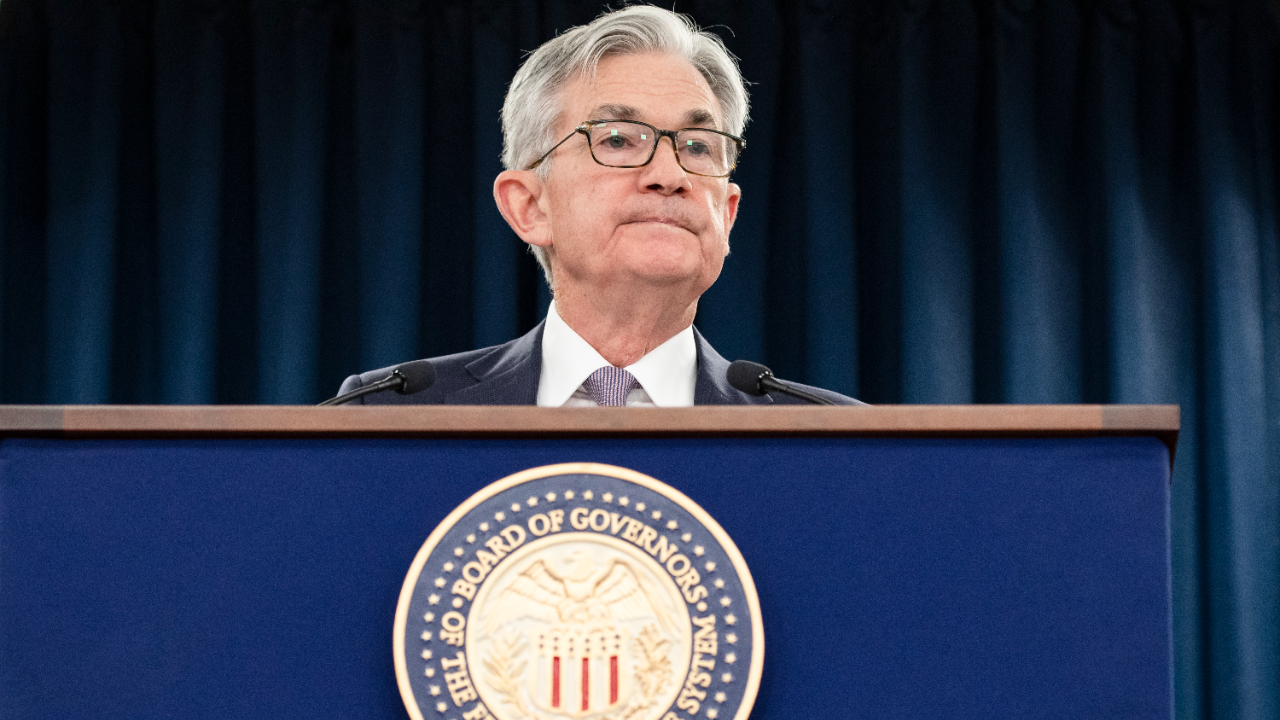 “If that involves moving past broadly understood levels of neutral we won’t hesitate to do that,” the central bank leader told The Wall Street Journal. “We will go until we feel we’re at a place where we can say financial conditions are in an appropriate place, we see inflation coming down.

“We’ll go to that point. There won’t be any hesitation about that,” he added.

Earlier this month, the Fed raised benchmark borrowing rates by half a percentage point, the second increase of 2022 as inflation runs around a 40-year high.

Powell said following that increase that similar 50 basis point moves were likely to come at ensuing meetings so long as economic conditions remained similar to where they are now.

On Tuesday, he repeated his commitment to getting inflation closer to the Fed’s 2% target, and cautioned that it might not be easy and could come at the expense of a 3.6% unemployment rate that is just above the lowest level since the late 1960s.

“You’d still have a strong labor market if unemployment were to move up a few ticks,” he said. “I would say there are a number of plausible paths to have a soft as I said softish landing. Our job isn’t to handicap the odds, it’s to try to achieve that.”

The U.S. economy saw growth contract at a 1.4% pace in the first quarter of 2022, due largely to ongoing supply side constraints, spread of the omicron Covid variant and the war in Ukraine. 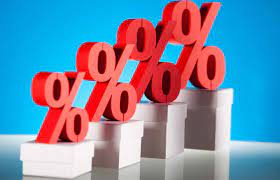 However, tighter monetary policy has added to concerns about a steeper downturn and has sparked an aggressive sell-off on Wall Street. In addition to the 75 basis points in interest rate hikes, the Fed also has halted its monthly bond-buying program, which is also known as quantitative easing, and will begin shedding some of the $9 trillion in assets it has acquired starting next month.

Powell said he still hopes the Fed can achieve its inflation goals without tanking the economy.

“You’d still have a strong labor market if unemployment were to move up a few ticks. I would say there are a number of plausible paths to have a soft as I said softish landing. Our job isn’t to handicap the odds, it’s to try to achieve that,” he said.

He added that “there could be some pain involved to restoring price stability” but said the labor market should remain strong, with low unemployment and higher wages.

ALSO IN THE NEWS: