For two weeks, starting on February 24 and running through March 10, the Small Business Administration will accept applications for forgivable Paycheck Protection Program loans from only firms with fewer than 20 employees, to ensure that they are not crowded out by larger firms. Click here to learn more and search for list of lenders in your area. 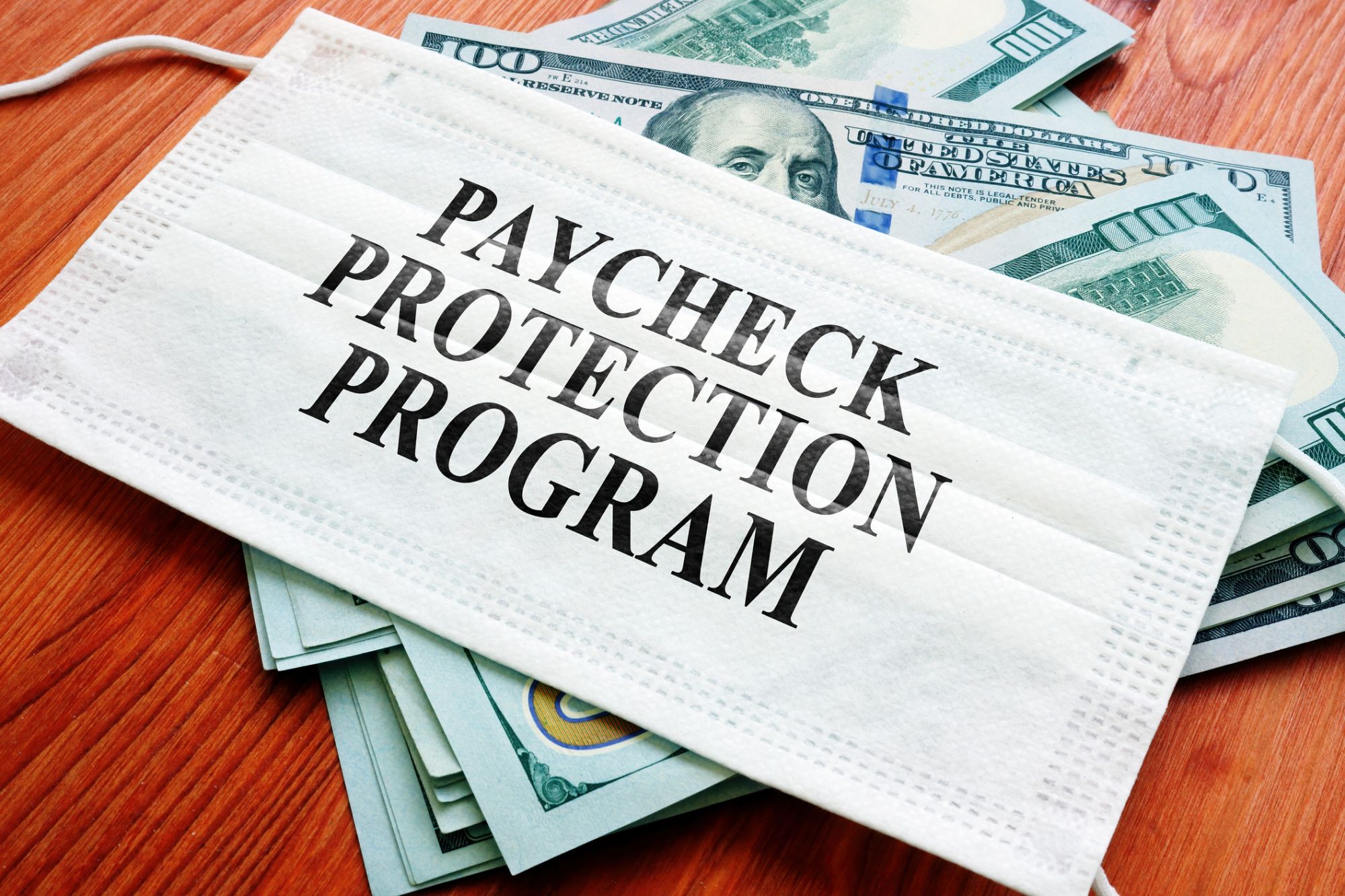 The changes are designed to make it easier for businesses with no employees — sole proprietors, independent contractors, and self-employed people such as house cleaners and personal care providers — that previously could not qualify because of business cost deductions.

Experts have said that demand for the loans is slowing as firms reopen.

When the program was launched in April, its initial $349 billion ran out in two weeks. Congress approved another $320 billion in May, but the program expired in August with about $130 billion in unused funds.

The program was relaunched in January with $284 billion in new funds from a coronavirus aid bill enacted at the end of December. A Biden administration official said that about $150 billion of PPP money was still available.

But administration officials said many minority-owned and very small businesses in low-income areas had not been able to receive aid.

The Small Business Administration is set to revise the rules to match the approach used to allow small farmers and ranchers to receive aid. 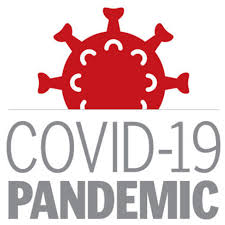 The officials said the program would also set aside $1 billion for businesses without employees in low- and moderate-income areas, mostly owned by women and people of color.

The SBA plans to provide new guidance making it clear that legal US residents who are not citizens, such as green-card holders, cannot be excluded from the program. The Biden administration said it would eliminate exclusions that prohibit a business owner who is delinquent on student loans from participating in the program.

Business owners with non-fraud felony arrests or convictions in the previous year are excluded from the program, but Biden administration officials said they would adopt bipartisan Senate proposals to remove this restriction, unless the applicant is currently incarcerated.