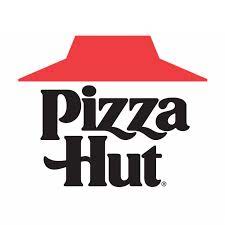 hard pressed to find anyone who has not stepped foot in a Pizza Hut restaurant or had a piece of its pan pizzas and legendary breadsticks.

It would also be difficult to find a person between the ages of 30 to 47 who doesn’t remember eating a free personal pan pizza as a reward through Pizza Hut’s now legendary ‘Book It’ literacy program.

Pizza Hut’s story is very much a part of the American experience. Operating 17,639 franchise locations worldwide, it remains the world’s largest pizza chain. But, as with everything else in the food industry, the competition has significantly increased with many national and local competitors. This has especially been the case in the last 20 years as the iconic brand  has  reinvented itself, updated its stores, and introduced new options to maintain market share. 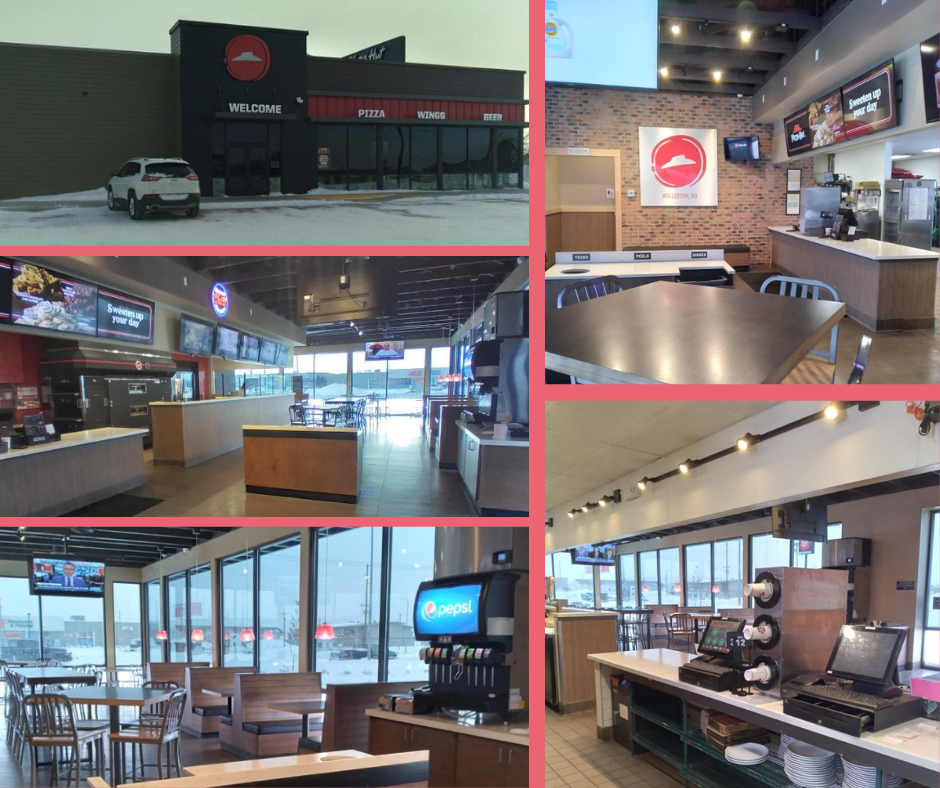 Russ and DeLonnes Klug are very much part of the Pizza Hut family. Both started working for the chain in the early 1980s. Russ continued to work for the chain for 36 years, spending most of those years as a store manager. In 2017, the couple became owners by purchasing the Dickinson and Williston locations. Their timing coincided with company’s national rebranding.

The new owners found their Williston restaurant to be below brand standards and, in the words of Russ, “in very bad shape.” The building had been constructed in the mid-1970s and still had the iconic red roof.

It was clear to the Klugs that updating the location would be a significant undertaking and that a new building was the most logical option.

Working with their lender, Chris Jundt at First State Bank and Trust, the Klugs were introduced to SBA 504 Loan and LCD Group Loan Officer Derrick Becker.

“It was a pleasure working with Russ and DeLonnes. They are passionate about giving customers the best food and service. That’s what drove their desire for a new location. It wasn’t  just about needing a new workplace, it was about creating an environment that gives their customers the best experience,” says Becker. 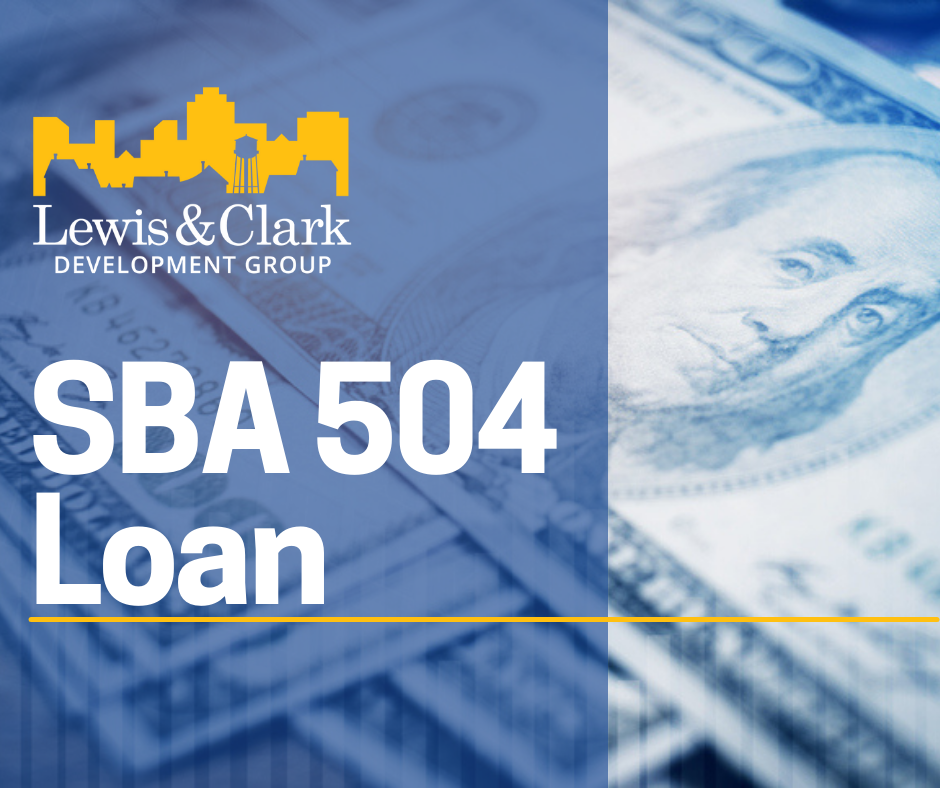 The SBA 504 Loan for the Klugs followed the criteria for what the program is designed for. The loan helped the Klugs purchase the land, pay for new construction, buy new equipment, and pay professional architectural and engineering fees.

“Derrick and LCD Group were good to work with. There were some special issues that came up for us involving our entity name versus our personal names. This caused some frustration but Derrick figured out how to get that all worked through,” says Russ Klug.

The new location at 2609 1st Avenue West in Williston follows the new brand restaurant concept. It offers dine-in, carry-out, and delivery. It’s brightly lit with an open and modern floor design, which makes it inviting to dine in or to pick up your order. One feature with most new Pizza Hut locations is the pick-up window, which Russ says speeds the carry-out process along.

The Klugs currently employ 75 people between the Williston and Dickinson locations, which is down about 15 employees from two years ago. Like all service sector business owners, the Klugs are contending with a shortage of workers, which has caused stress for them. Some weeks, Russ has worked almost 96 hours to help fill the gap at the Williston location.

Through it all, it is very much a team effort for the couple. Russ manages the Williston restaurant while DeLonnes handles bookkeeping, scheduling, payroll, and paperwork. It is also a family affair. At some point in time, four of the Klug’s five grown children have worked for Pizza Hut. Their son, Alex, still does. He currently oversees the Dickinson restaurant as Russ is currently focused on running the Williston location.

“Russ and DeLonnes are hard workers. They put everything they have into their restaurants,” says Becker. “Small business owners like them are why the SBA 504 Loan program exists. Helping clients like them makes my own job very satisfying.”