State housing assessment is “a wake up call”

The picture painted by the North Dakota Housing Finance Agency’s Statewide Housing Needs Assessment is of a state that has moved on from the population surge of the early 2010s but with a housing market overpriced for many and rental units more expensive than ever. 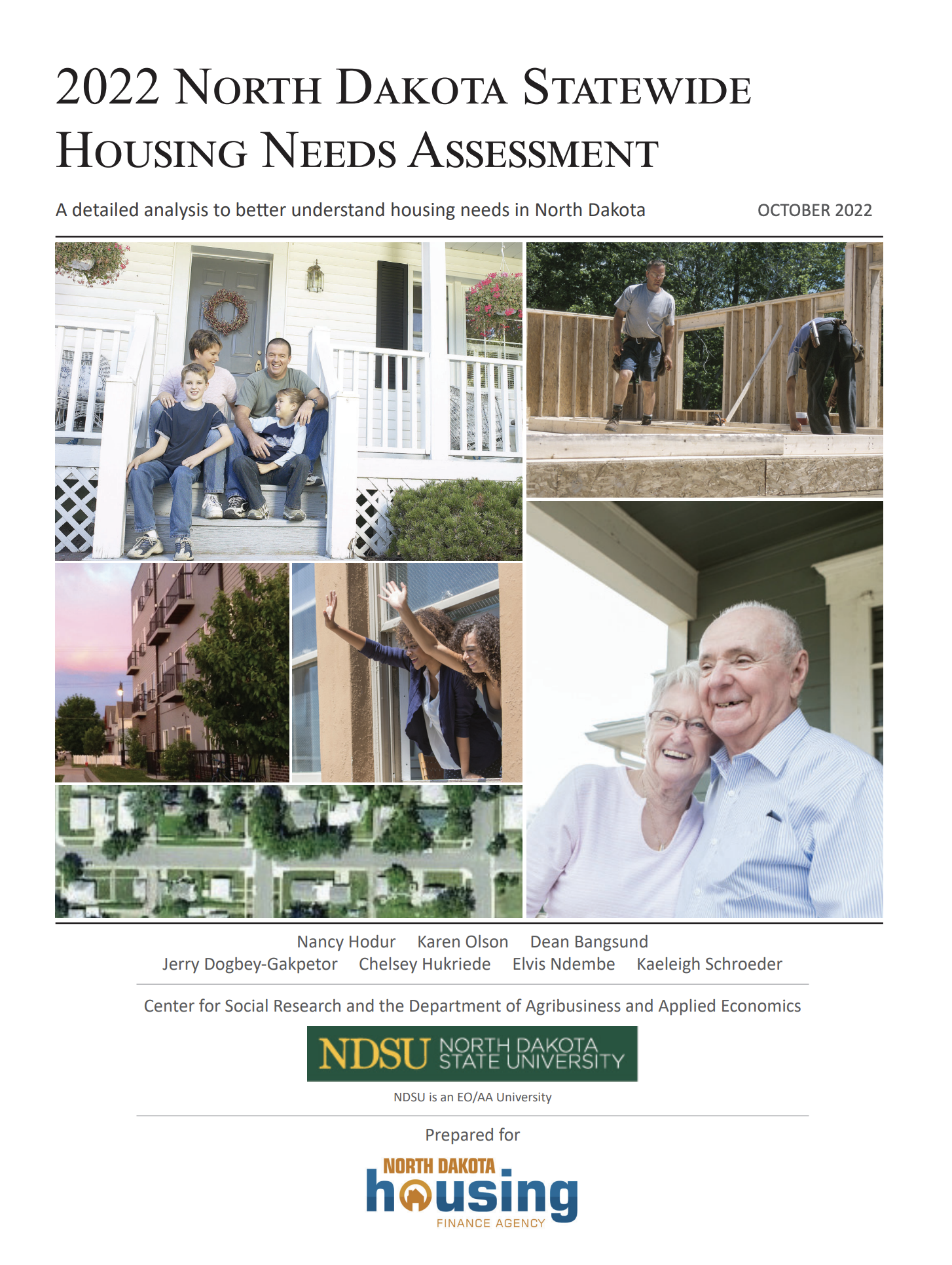 “The report is a wake up call for everyone,” says Brent Ekstrom, Lewis & Clark Development Group executive director.  “Too many don’t understand how big the housing challenge is in North Dakota. This report should remove all doubt.”

The assessment was conducted by the NDSU Center for Social Research on behalf of the state’s Housing Finance Agency. It was an update to a previous assessment conducted back in 2016.

Ekstrom says the report validates exactly what LCD Group has seen across the state over the last several years.

“We’ve been seeing this first-hand in every corner of the state. The average home costs continue to rise and rental costs have skyrocketed. At the same time, we’ve seen a decrease in inventory in some parts of the state in multi-family rental units,” says Ekstrom.

Population Growth Levels Off. NDSU researchers found that state’s population surge from a decade ago as leveled off and, in fact, is receding. The state actually lost residents last year but the assessment projects a modest 1.3 percent population increase by 2025.

Population is Wealthier, Younger, and More Racially Diverse. The boom of the last decade transformed many parts of the state resulting in a younger, wealthier, and more racially diverse population. NDSU found disposable income rose substantially in the last decade.

The percentage of North Dakotans that are African American, Asian, American Indian, or Hispanic grew from 11 percent in 2010 to 18 percent in 2020. And the report found this segment of the population is also at much greater risk of homelessness. The study found Hispanics, African Americans, and American Indians were three, six, and seven more times more likely to experience homelessness than white populations. 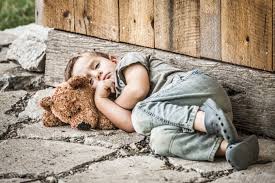 Homelessness is an On-Going Challenge – Including for Children. Still, even with income growth, thousands of North Dakotans work two or three jobs to make ends meet. This population is at highest risk for homelessness, including children and youth. The study found 1,788 school aged children last year lacked a fixed, regular, adequate nighttime residence.

“People with extremely low income are at the risk of homelessness,” said Dave Flohr, North Dakota Housing Finance Agency executive director. “A car repair away, medical situation away to not being able to afford a place to live.”

Homeownership a Challenge for Many, Costs Rising for All

Homeownership is Down, Mortgages are Up. Sixty-two percent of housing in North Dakota is owner-occupied but housing rates are down from where they were in 2010, regardless of income. The greatest declines were reported in households with lower or moderate incomes. 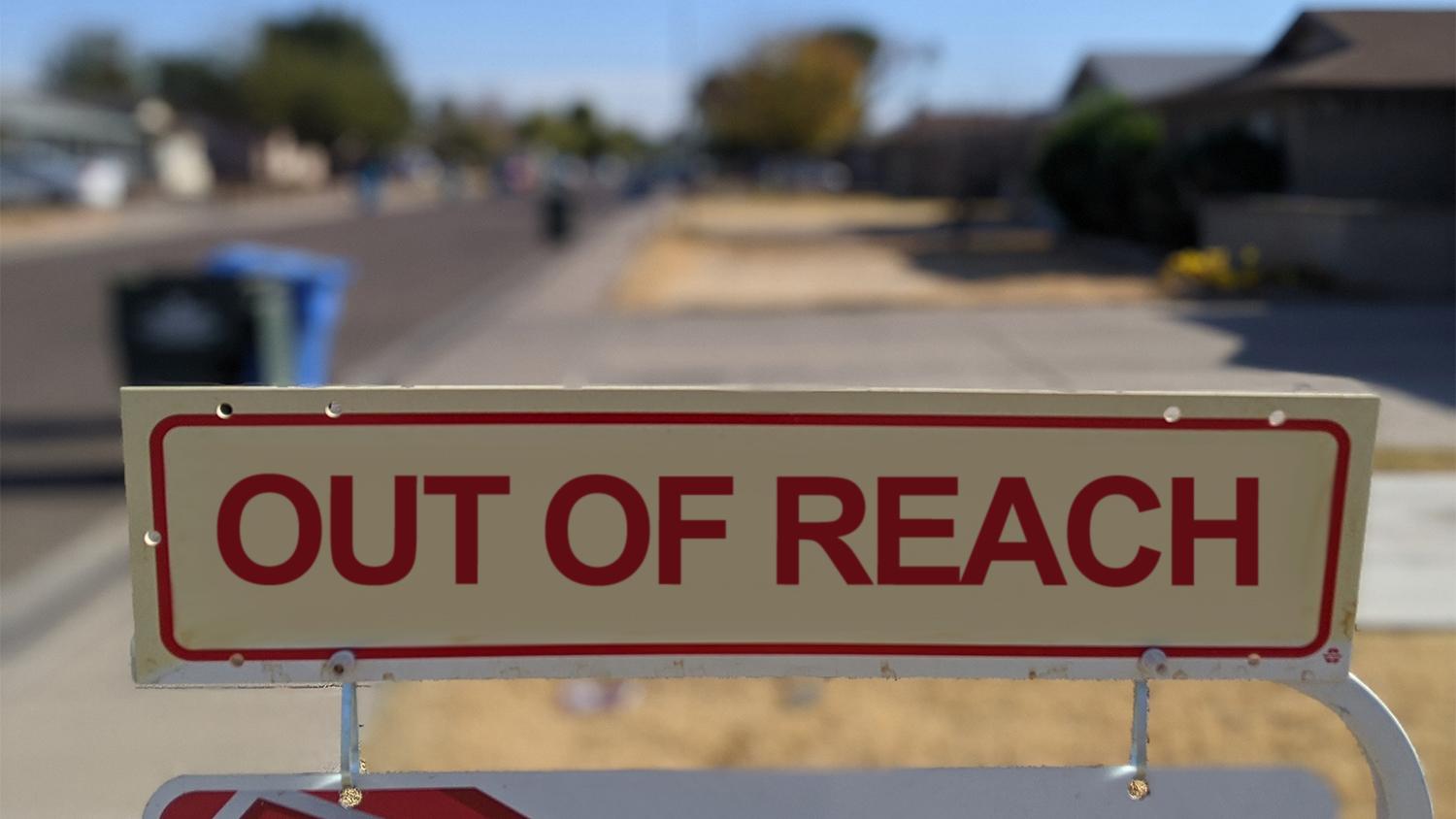 Average Residential Purchase Price was $246,786 in 2020, But… Based on income limits set by the U.S. Department of Housing and Urban Development (HUD) and industry standards, more than half of North Dakota households are not able to afford a home at this value.

The study found homes are not lasting very long when on the market in the state’s 12 largest cities. In contrast, older homes in small towns are remaining on the market longer. However, these homes often require significant updates and are more expensive than a decade ago.

But… Rental Rates Skyrocket Twice the Rate of Inflation. Thirty-nine percent of North Dakota renters are classified as cost-burdened compared to 14 percent of home owners.

– For one in five North Dakota households, the most they could afford would be around $652 each month.

North Dakota Needs New Housing Units – A Lot of Them

An “All Hands on Deck” Moment

In the report, NDSU’s study team and the North Dakota Housing Finance Agency state they hope the information generated by the study will help community leaders, nonprofits, and state and local governments develop programs and policies to ensure safe, adequate, and affordable housing. 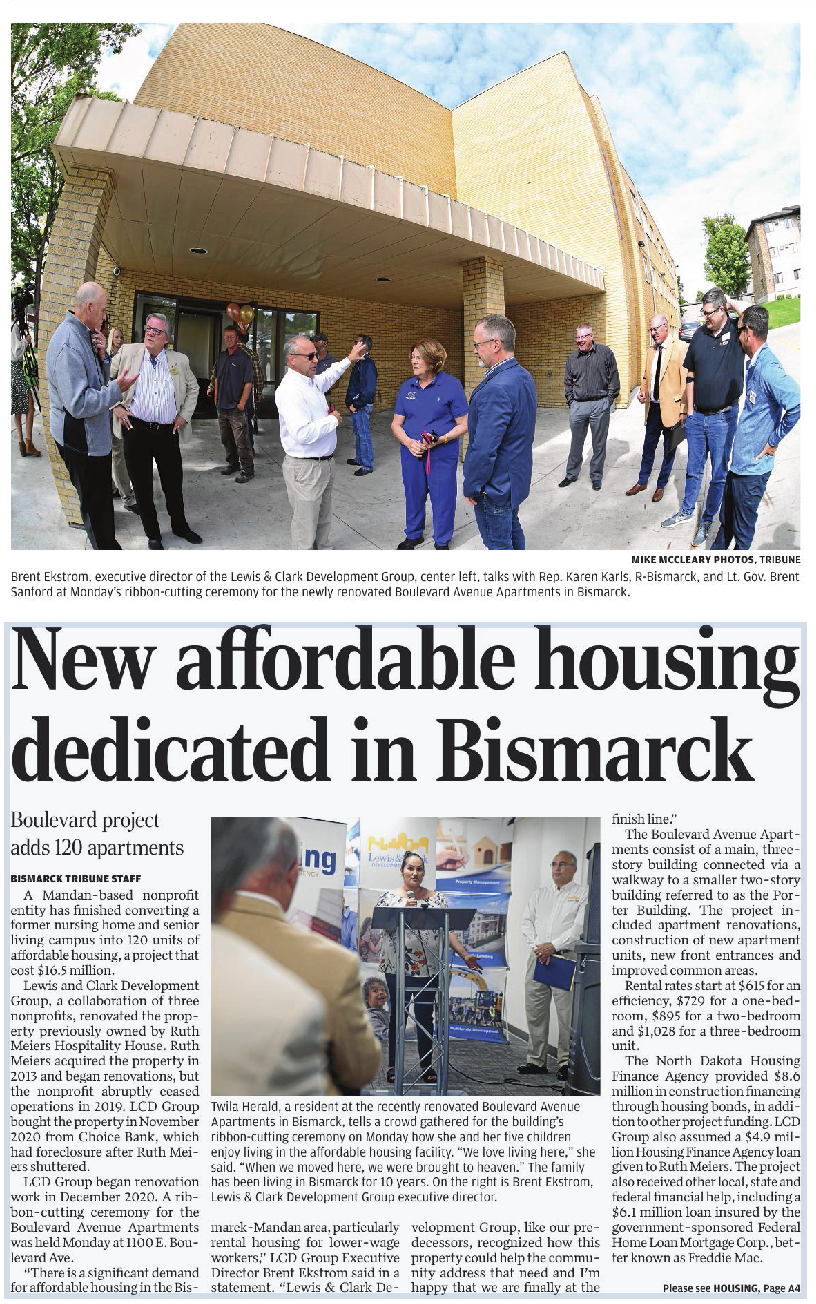 So does LCD Group.

“We are on the front line of dealing with affordability crisis in housing,” said Ekstrom.

“With inflation rising, costs are top of mind for most but the challenge is bigger than cost. We don’t have enough housing, especially multi-family housing to meet the needs of our fellow North Dakotans at the bottom of the economic ladder.”

Ekstrom says the assessment highlights the importance of, in his words, “having all hands on deck,” to deal with the problem.

“Public-private partnerships and collaborations are key. What we were able to do with Bismarck’s Boulevard Avenue Apartments is a prime example but we cannot overlook our rural communities,” adds Ekstrom.

Since November 2020, LCD Group’s property management services program has taken over management or acquired ownership of more than 500 units throughout the state.

“We are doing our part. North Dakota Housing Finance Agency is doing their part. NDSU has helped us all by conducting this study. We now need collaboration and leadership from state and local leaders, along with commitments from the lending community to address this challenge,” Ekstrom emphasized.