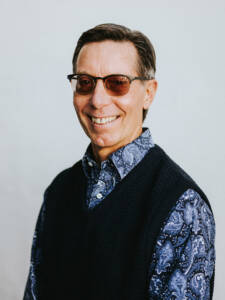 Anyone who knows Lyle knows he’s a cowboy through and through. Hogue has been participating in rodeos since he was a child. When he turned 50, Hogue joined the National Senior Pro Rodeo Association and began pursuing his goal of becoming a champion bull rider.

Hogue’s dedication to the sport – not to mention the courage it takes to get on top of a 2,000 pound bull – paid off last year when he won the world championship.

Last month, Hogue traveled to Southwest City, Missouri to attempt a repeat. A total of 18 bull riders from across the United States competed in the two day event. Ten riders were in the 40 year-old age group with four riders each in groups for 50 and 60 year-olds. 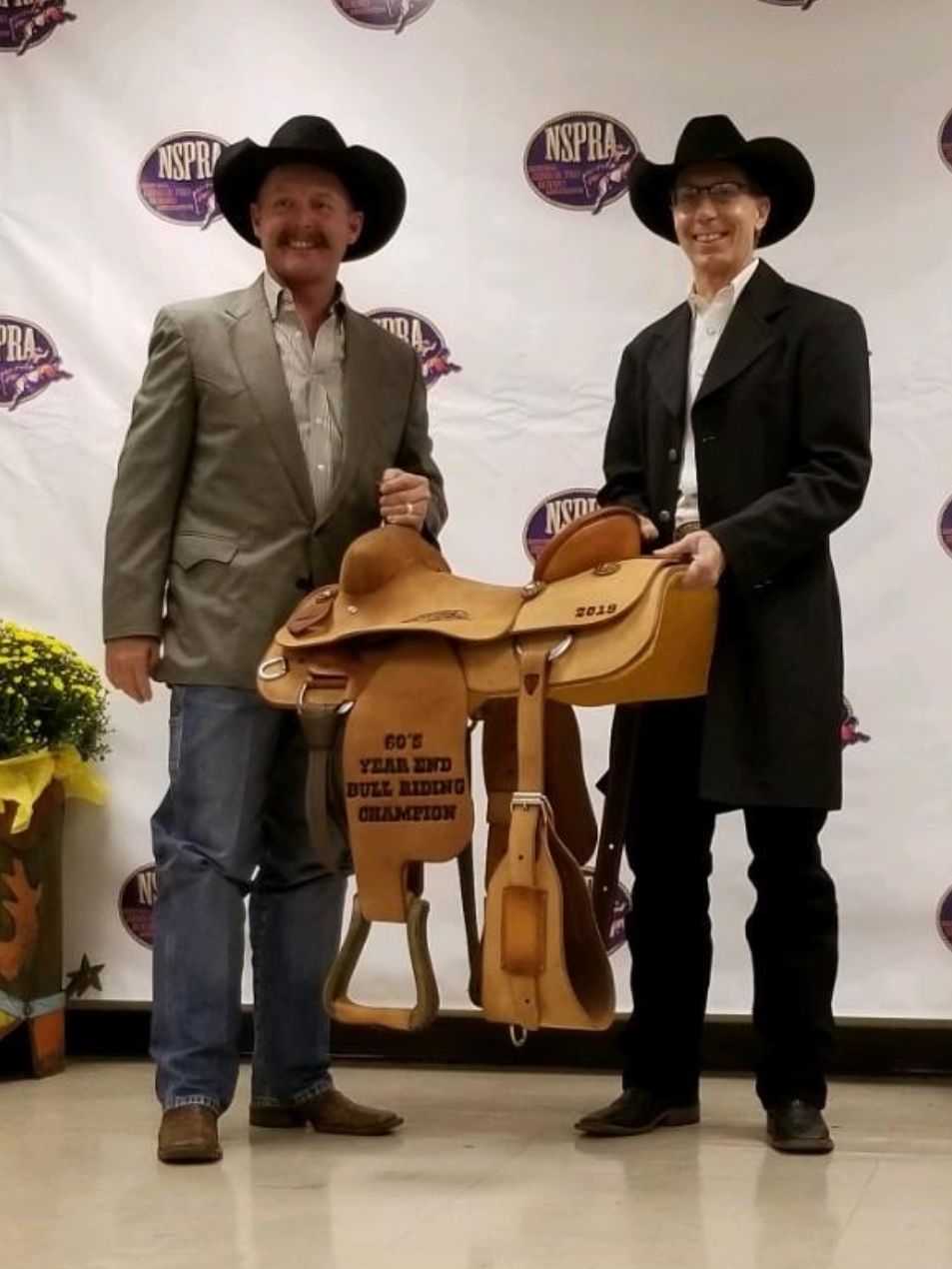 Hogue, 63, came in second on his first ride before taking first on his two remaining rides, winning the average on all three bulls, and defending the crown as World Champion 60s Bull Rider.

“The experience was great in being able to win back-to-back,” says Hogue, who has no intentions to ride off into the sunset.

And, really, who can blame him?

You can read more about Lyle’s rodeo careerhere.