(Source: Prairie Public News) –  It was the only state that showed economic growth in a survey of regional supply managers last month. 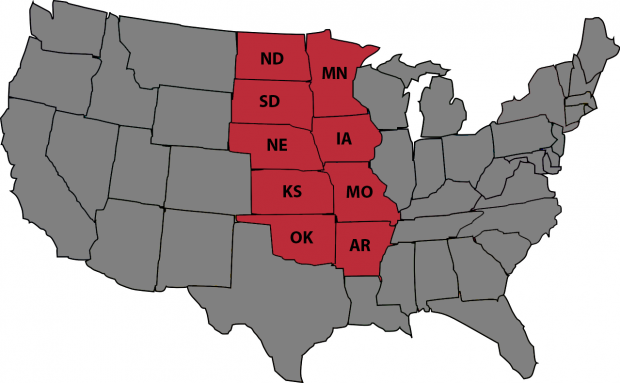 North Dakota is the only state in the nine-state Mid-America region with a growing economy.

Dr. Ernie Goss is an economics professor at Creighton University, and conducts a monthly survey of regional supply managers in the region. North Dakota’s reading on the Business Conditions Index for November was 53.5, down a bit from October’s reading of 57.5. Any reading above 50 indicates economic growth.

“You’d have to say that energy prices are probably going to continue to remain in this very high range, with what’s happening in Ukraine, and Europe and so-on in the battle going on with Russia pushing up oil prices. So that tends to have a positive impact on North Dakota, and I expect that to continue. For the region though, we’re looking at slower growth and even slow to no, to negative growth in the first half of 2023.”

Goss says he expects a slowdown of the overall economy in at least the first half of next year. He says the real issue at hand is the Federal Reserve continuing to raise interest rates.

“The Fed is trying to arrange what they call a ‘soft landing,’ where inflation comes down and the unemployment rate doesn’t come up too high. But the bets are right now that it’s not going to be a crash landing, but it’s not going to be a soft landing in my judgment; somewhere in-between as the economy slows down. We’ll see higher interest rates, higher prices. Prices have not come down as fast as the Federal Reserve would like them to, and we’re seeing some real bottlenecks there. We’re still seeing a real shortage of workers, which is true in North Dakota and throughout the region.”

Goss says 65 percent of businesses surveyed are reporting a shortage in qualified workers.

Goss says it also remains to be seen what the impacts of any potential rail strikes may have on the overall economy. He says non-union, “wildcat” strikes would heavily impact this region of the country.