“The most satisfying job of my career.” LCD Group Operations Director Nancy Guy to retire on January 3.

Calling it “the most satisfying job of her career,” LCD Group Operations Director Nancy Guy will retire on January 3, 2020 after almost eight years of service to the organization. 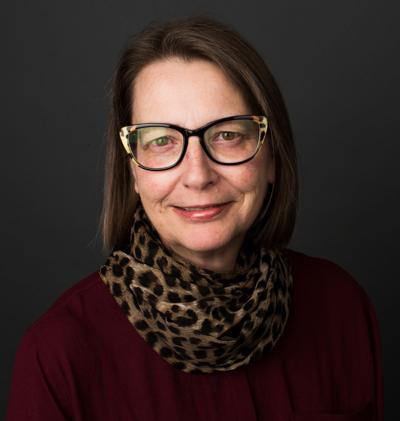 Guy originally came onboard as CommunityWorks North Dakota operations director in March 2012. The job, she admits, provided an outlet for her passions for policy, nonprofits, and process management.

“This job has been an education,” notes Guy. “It has given me the opportunity to learn so much about nonprofit operations management at NeighborWorks America Training Institutes, which enabled me to overhaul existing tools and create new ones bringing our organization into the 21st century.”

Guy says she has been most proud to have helped CommunityWorks achieve an exemplary rating with NeighborWorks which greatly increased its annual grants for lending and operating capital.

“Each subsequent increase in funding has meant that more families in need were able to purchase their dream home or rent a safe affordable apartment, and communities across North Dakota became stronger and more stable,” Guy said.

On this front, Guy speaks from firsthand experience both in her role with LCD Group and in her official capacity as a Bismarck City Commissioner, a position she’s held since her election in 2014.

“Our staff and Board of Directors should never underestimate the powerful ripple effect that our lending activities have on the communities we serve across North Dakota.” 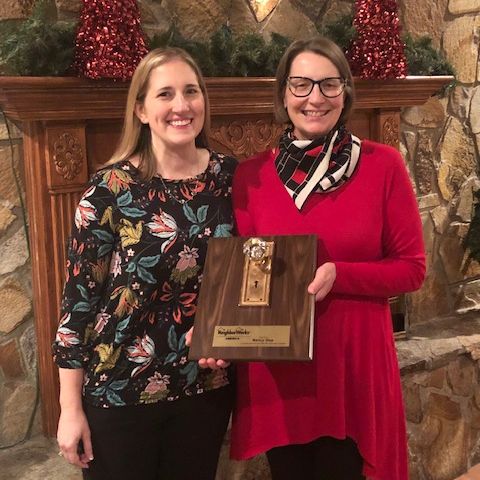 Guy says she will forever be grateful to the CommunityWorks North Dakota Board of Directors for their support of her efforts as a city commissioner noting that the Board has allowed her 20 hours a month away from the office with no penalty to her salary or benefits so she can tend to her elected duties.

“I can’t tell you how much that means to me. It has made an enormous difference and been so helpful in carrying out my work for the City.”

Guy’s decision to retire comes at a time in her life that she says “feels right.” She plans to serve out the remaining two-and-half years on her current term as city commissioner while spending more time traveling with her husband, Greg Stites, and working on projects around their house. An avid equestrian, Guy will also be volunteering at a local therapeutic riding school.

However, Guy won’t be entirely done working with nonprofits. She has been tapped by one of LCD Group’s nonprofit partners to help them create management documentation and processes similar to those she created for LCD Group.

It is those processes that LCD Group Executive Director Brent Ekstrom credits with having a significant impact on the organization.

“Through Nancy’s efforts we have vastly improved our policies, procedures, and overall organizational operations,” said Ekstrom.

“It has been a pleasure working with her for the past eight years. I can’t thank Nancy enough for all she’s done for us. I wish her the very best as she begins this new chapter in her life.”