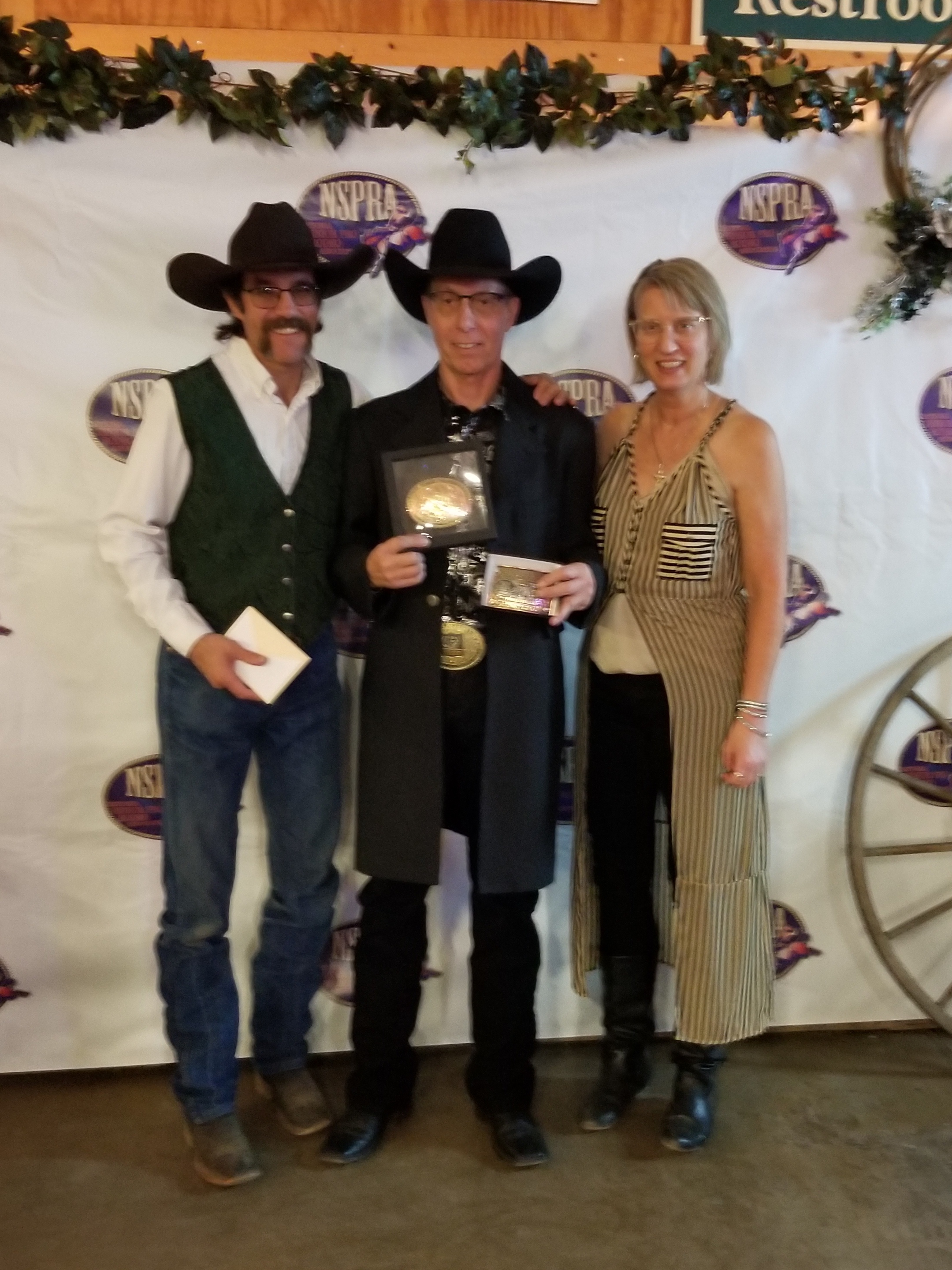 When he’s not assisting clients on multifamily housing projects or coordinating Community Development Block Grants, LCD Group Multi-Family Development Director Lyle Hogue can be found at the rodeo. And, often, on top of a 2,000 pound bull.

Since he was a child, Hogue has been competing in rodeos. Fifteen years ago when he turned 50 – an age where most riders have long since hung up their spurs – Hogue decided to become a champion bull rider.

“I heard about these old guys riding bulls and I was like, no way, I can’t believe it. So my wife and I went down to Wyoming to attend my first Senior Rodeo to see for ourselves these old guys still getting on bulls,” said Hogue. “Of course, I thought if they can do it, I can do it,” said Hogue.

His single-minded pursuit has paid off. Yet again, for the third consecutive year in row, Hogue has been crowned the National Senior Pro Rodeo Bull Riding Champion. In October, he successfully defended his title at the national finals in Buckeye, Arizona.

The 2021 season started in February and Hogue competed in 22 rodeos in across the United States. He accumulated points throughout the season at events in Nebraska, Colorado, Oklahoma, New Mexico, and Arizona.

There are three regions in the association. The rider with the most points in each region goes to the national finals. Hogue entered into this year’s national finals sitting in first place for riders aged 60 and older.

“I had ridden the last six out of six bulls I got on, so I felt confident going into finals. I still had to perform and was able to ride three out of three bulls,” Hogue observed.

Hogue’s strong performance at nationals, coupled with his accumulated points, earned him the World Champion 60 Bull Riding gold buckle for the third straight year in a row. 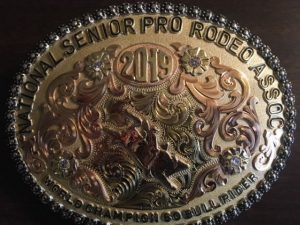 “For me, bull riding is a lot of work and dedication. I work out six days out of the week and try to stay in fairly decent shape. There’s a lot of risk but also plenty of reward.”

“I don’t consider myself a cowboy. I don’t own a horse. I don’t work cattle. I don’t ranch. I sit at my desk all day long. I just happen to ride bulls as a hobby,” says Hogue, who turns 65 next month and is already looking ahead to next year.

“I can’t wait until this February when the 2022 season starts. Bull riding is my passion. I think about bull riding every day. People ask me when I plan to quit. My answer is as long as my body can take it and I am still having fun, I will keep doing it.”