North Dakota is the youngest state in the nation, data confirms

Say “statistics” and you’ll get some powerful reactions. For some, the very word elicits dread, while, for others, it prompts flashbacks to high school and college classes. For many, it makes eyelids heavy. And, when verbalized, it can cause the mind to drift. 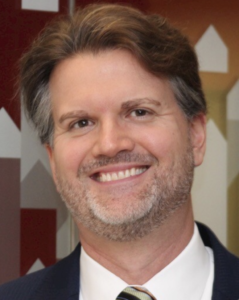 For others, like Michael Butchko, statistics are pieces to a puzzle that comprise data, which is an essential element to creating narratives that enlighten and educate.

Butchko’s 30-minute presentation touched on LCD Group’s impact on the state, while also highlighting where North Dakota is on key metrics compared to the rest of the nation, and offering insights into the demographic trends impacting the state.

We will present Butchko’s findings through this newsletter in the coming months. For this month’s edition, we want to zero in on a handful of statistics that defy the conventional wisdom of many North Dakotans. 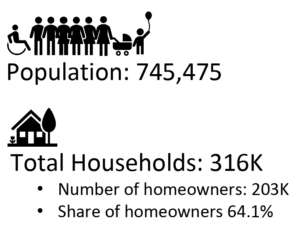 North Dakota’s current population is 745,475. The energy boom earlier this decade grew North Dakota’s population, but its lasting effect is that many of those who came in search of work have stayed and are now having children. 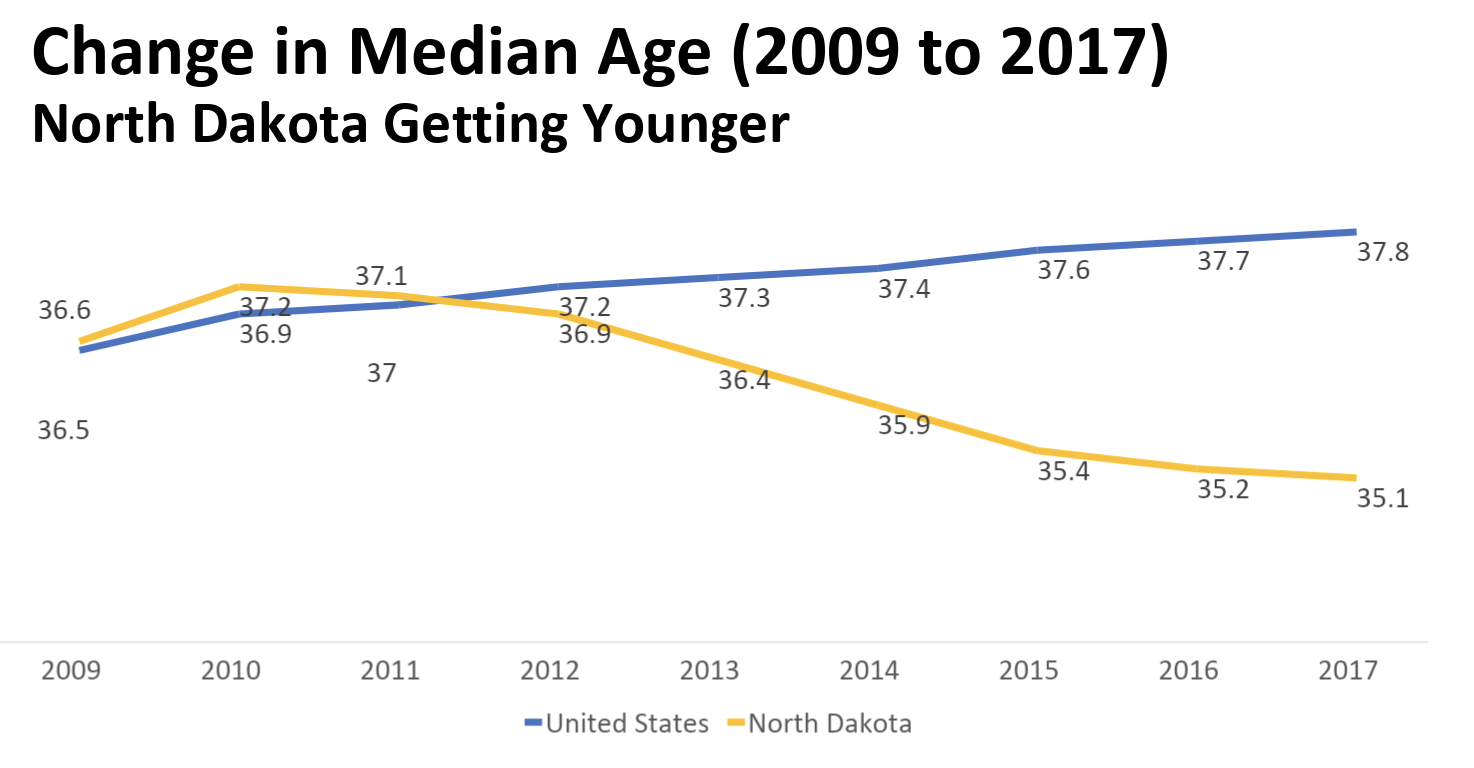 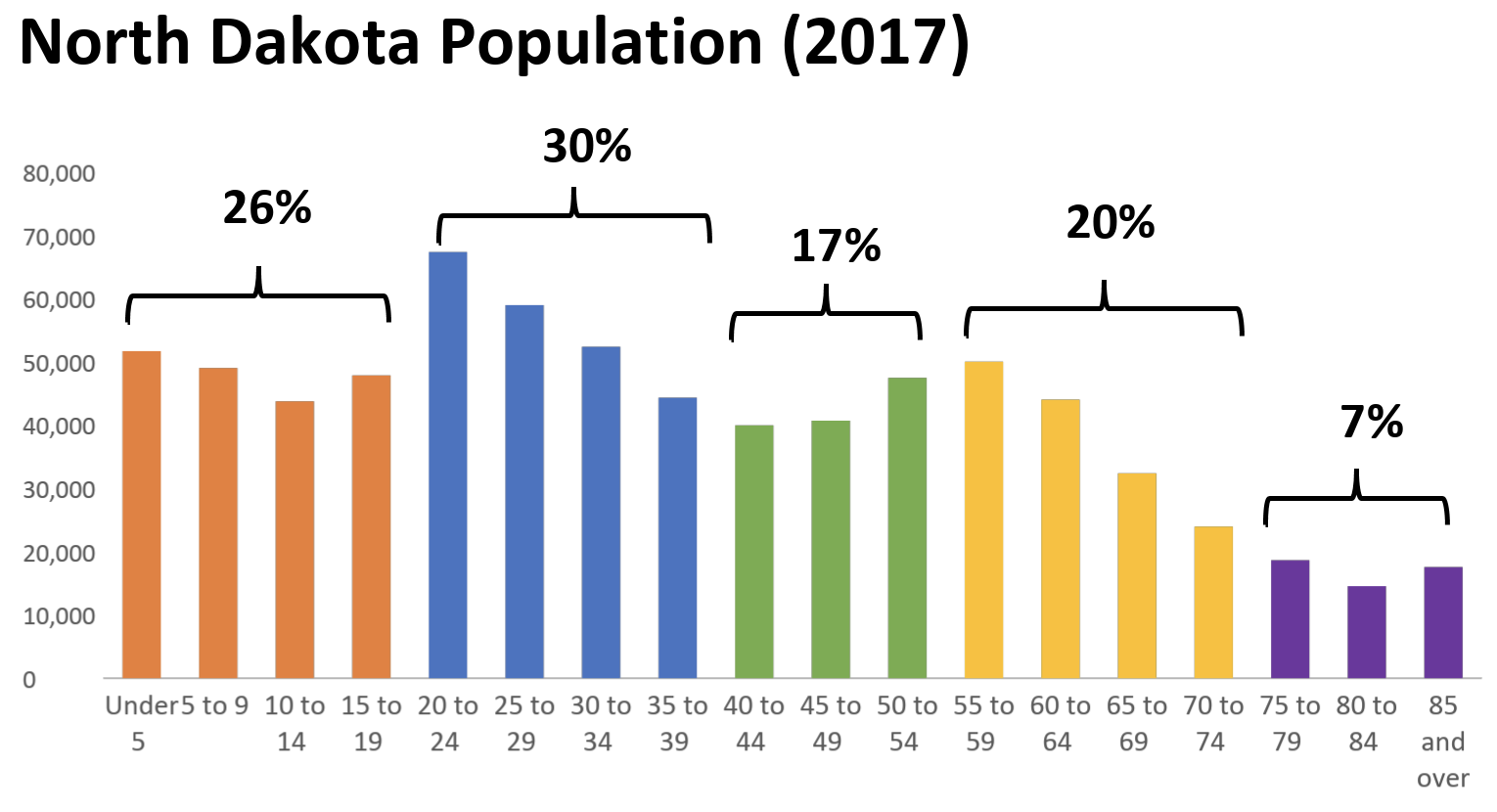 For those who remember the economic downturn of the 1980s and talk of the state becoming a “Buffalo Commons,” this information can be a bit of a shock to the system. It certainly paints a picture of state that many North Dakotans aren’t use to. And, as we will show you in the coming months, this new reality presents a set of new challenges for our state and opportunities for new solutions.